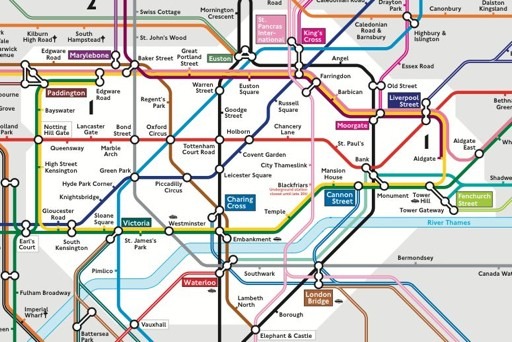 Commuting to the centre of London can be so….tiring! If you are one of the lucky ones you know that it’s not fun at all! You are travelling so close to people that you don’t know and it can be quite suffocating isn’t it? I need to use one bus and change tube once from Northern to Victoria Line! I think Victoria Line might be the worse ever! It is the fastest but the busiest as well!
Until about three weeks ago I worked I Fulham so it was a better place to be! I mean there were times when there was a disruption or something but nothing as major as Victoria Line! Last week there was an accident as well and my travel took 2 hours instead of the normal 45 minutes!

Here is why I hate commuting(I hope I am not too cynical when I mention the things below):
– people always rushing and pushing!you are even pushed around for a seat!those people that are pushing are usually the one that will only sit for a couple of stations!
– the smell – during winter is not as bad but I am sure that during the summer it gets worse;
– newspapers left on the floor, seats and the way these fly around;
– rubbish – empty cans and cups of coffee, empty packets of crisps and so on – these are at the worse in the evening however;
– men that always sit on the special seats designated for pregnant mums,mums with children or old people – and as soon as they sit down they cover their face with a newspaper , magazine or book – just in case a pregnant lady will stand up in front of them and they need an excuse! If somebody will say “move over”” they will gently say “I’m sorry I didn’t see it”! Why sit there in the first place?!?! ( sorry I dot have anything against men in general-just men that are to lazy to stand up)
– old people that use the tube early morning! – one lady told me the other day that she is going for a walk in the centre-she was really annoyed at how crowded the Victoria
Line was! Bless her and all old people over 60 – I respect them but tube between 7.30 – 9 is not a place for them! They could always use it later when is not as busy…
– tourist – please try to avoid the early hours – people that work 9-5 hate the fact that you are there with rucksacks and maps that stick in their faces!
– saying the above I remember the normal commuter that is determined to read the book or newspaper in a very crowded tube despite the fact they annoyed everybody else because they stick their things in everybody else faces!
– newspaper people that just shove their latest edition into your face assuming that you want to read it!
– and finally because I normally hate crowds! No matter where they are are! And I hate people that just walk into you without looking around or without saying sorry for bumping into you!

How is it like for you? Do you travel in the centre of London? Does it bother you as much as it bothers me?!? I hate the fact that I get tired to work because of it and because it adds so much stress-I never know if I will ever get in time anywhere so I have to rely on my poor husband to pick up my daughter from nursery? And on the occasions when he needs to work late and he can’t pick our I need to leave myself enough time to get to nursery-usually is double the time!

Don’t get me wrong though! I love London and I love the fact that everything is available here! Museums, parks, bars, restaurants of any kind…. 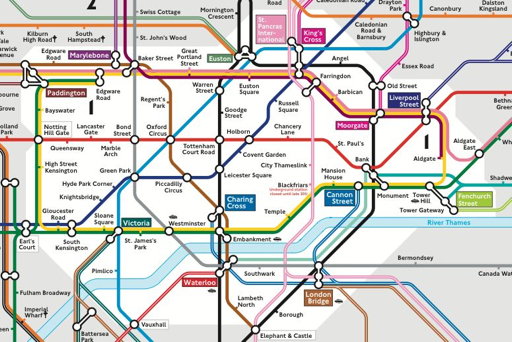 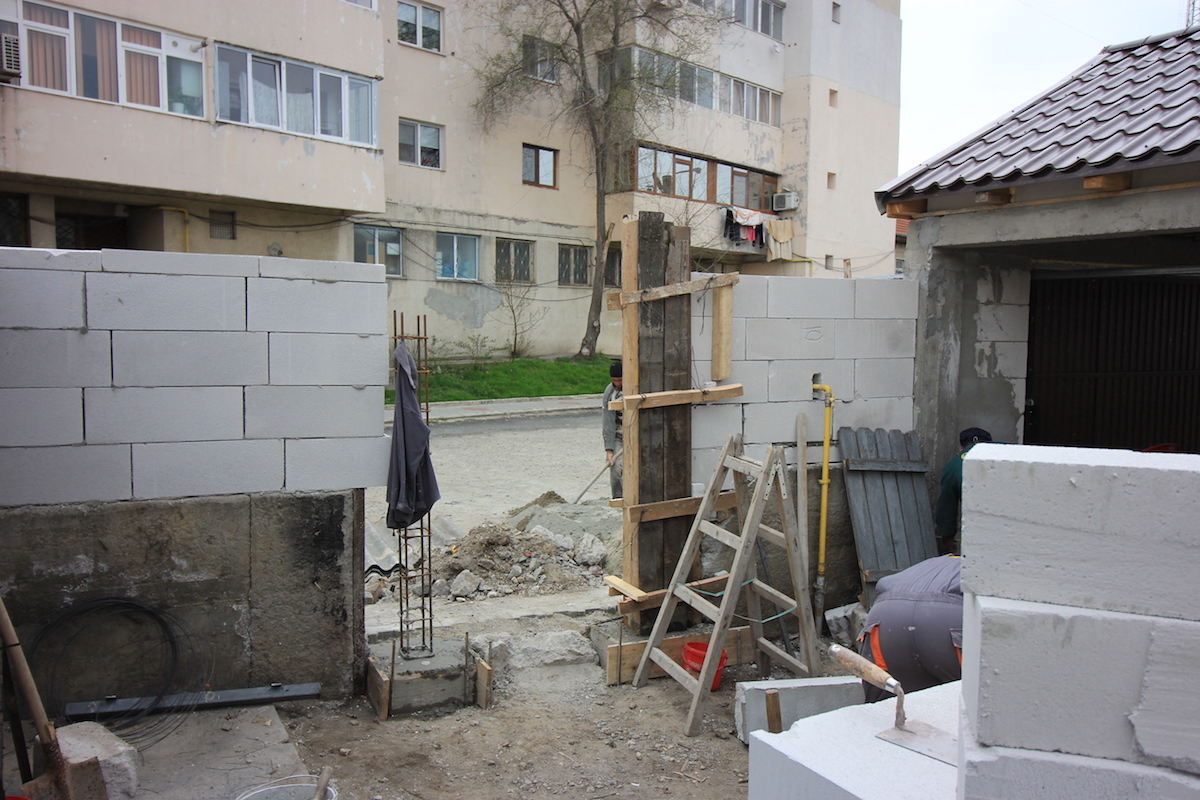 You can be as happy as you want to be 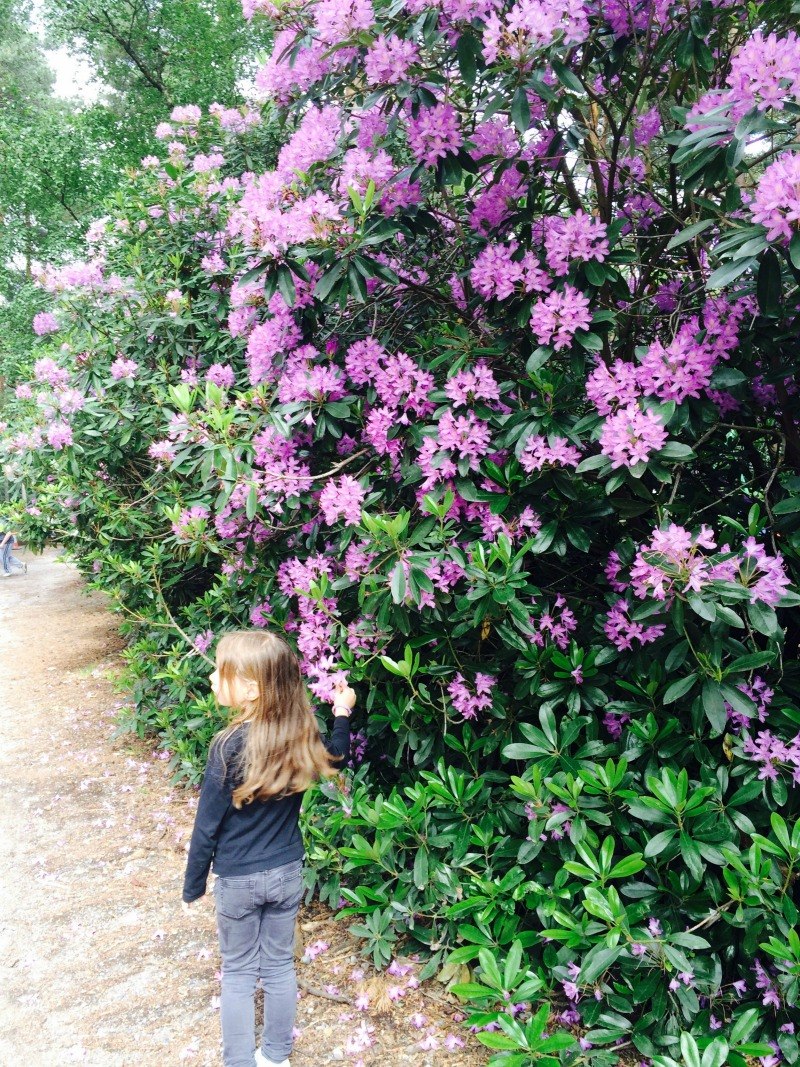 Had a lovely day yesterday at the Lavender Festiva