“Sfantul Nicolae” – this is the romanian translation for Saint Nicholas. As a kid i use to love this celebration more than the Christmas celebration! I use to get more excited about the whole thing. Even though it is a deeply religious celebration…but a Romanian legend says that on the 6th of December Nicholas (form the Greek Nicholaos, the winner) used to share gifts to children, to the poor and to the faithful.
From that day on, the Christian world has the tradition of giving presents to friends, children, to the ones in need. Today, the meaning of this tradition is that ‘giving a gift makes you richer, not poorer’.   So tonight i will show my daughter how to clean her little boots and put them in the window to wait for a present. This is the first year because previously my daughter was a bit too young to understand all this. I think however that this year she will enjoy it. I remember receiving small things for Saint Nicholas like nuts, tangerines, sweets or even socks.
For all of you who celebrate this day i wish you a happy day and for all of you who celebrate their “name day” tomorrow i wish you Happy Names Day! or “Sa traiti cu numele!” (in romanian).

All that is known of Nicholas is that he was Bishop of Myra in Asia Minor during the 4th century. Legend tells how a noble but poor man was thinking of prostituting his three daughters because he was unable to provide them with a dowry. Nicholas threw three golden balls or bags of gold through the window of their house and withdrew unseen, thereby saving them from their fate.
Once, seamen threatened by a violent storm invoked Nicholas, and he appeared, and assisted them with the rigging until the storm died down.
When famine spread through his bishopric, Nicholas learned that several ships were anchored in the harbour laden with grain. The saint promised the fearful sailors that if they gave the grain to his starving people, the customs men would not find their cargo short. Nicholas was also said to have saved three soldiers from decapitation; had an innocent prince released from prison; and brought to life three children hidden in a brine tub who had been murdered by their innkeeper father to feed to his guest during a plague.
He is patron saint of sailors and of children, and also the origin of Father Christmas- Santa Claus being a derivative of St Nicholas- an identification probably derived from his patronage of children and his charitable acts of presenting gifts by night. 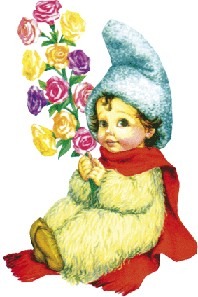 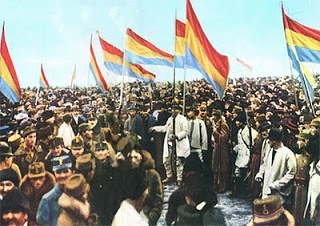 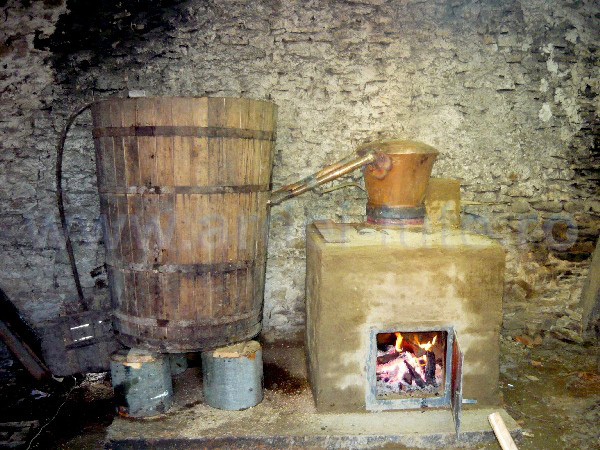 Can you spot the difference? #timeflies #growing