My dear ones, the today’s guest post comes from the lovely and bubbly Katie that blogs over at A Mother Thing.
I met Katie last year at the Tots 100 Christmas party. We connected quite fast and we talk and talk all night. She is one of the ladies I chat to all the time on Twitter too and i hope we will see each other soon.
Below i added a picture and her guest post about her Life in UK: 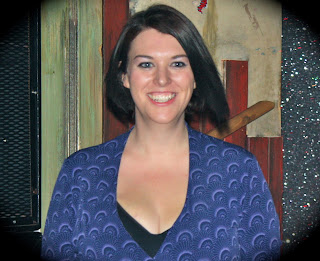