I had quite a weird day. Woke up in quite a good mood but it change as soon as i stepped out outside. My belly started hurting because of the cold weather and i almost turn around and go back home and call in sick but..i am a conscious employee and despite the fact that i wasn’t feeling extraordinary i continued my journey to work… And then…

Well nothing that was suppose to happen at work today did. The shipment i was expecting in the morning arrived in the afternoon at our warehouse so unfortunately i was unable to meet my deadline and so on…one of my colleagues despite the cold weather outside she found that she was too hot and she opened the window. i actually had to put the coat on my as i was way too cold! And with me thinking that my period will come on any time soon yeh..i was feeling the cold all over.

I left work at 16.30 – thanks God! I was suppose to go out with my colleagues but then hubby is working late so had to rush and pick up my daughter. On the way home i met the most rude people ever! WTF is wrong with men these days? Why are they so rude? They will push a woman out of their way just to grab a sit!

Got to nursery in time and had a bit of a go about the thingy with the poopy found in my daughters bag last night. My daughter had an accident yesterday and they didn’t clean her underwear properly. They actually left some of the poop in there – a lump!!! Anyway i was really happy to see my baby so we walk home, i prepared dinner while she used her potty and played for a little bit. We both sat down at the table and eat – calmly. We even had a chat. I was talking in romanian and she was answering in english. I do try to raise her bilingual but she is at nursery most of the time so…what can i do?

After dinner i got to bath my daughter and play. She was splashing me with water and man she was laughing! Then we cuddle while watching BabyTV. That was so nice! She is coughing a little bit and she is a bit snotty. I really don’t want her to feel really ill. Hope is jus a cold that will not bother her too much!
It was so nice to have the time to spend with my daughter! I wish i could do that every night but she is too much daddy’s girl when he is at home.

On another note…even though my period is due in like two days i keep feeling like i am actually pregnant…hm…i don’t even know if that will be a good thing or not?!?!? and that really scares me because this is exactly how i felt just before i found out i was pregnant with my daughter. I have so many mixed feelings! I know that we’ve been trying for a long time now but can we really afforded? I know that if i am not pregnant i will be really disappointed as well! Oh dear! Hard life to be a woman and have PMS!!! 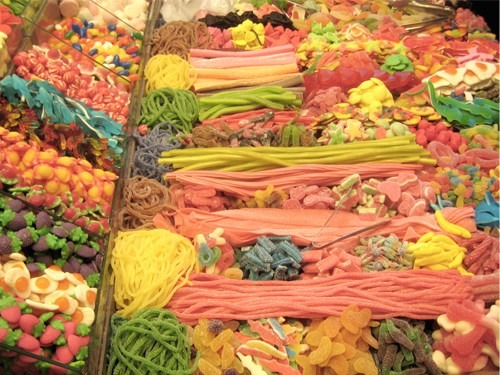 Do you love mummy? 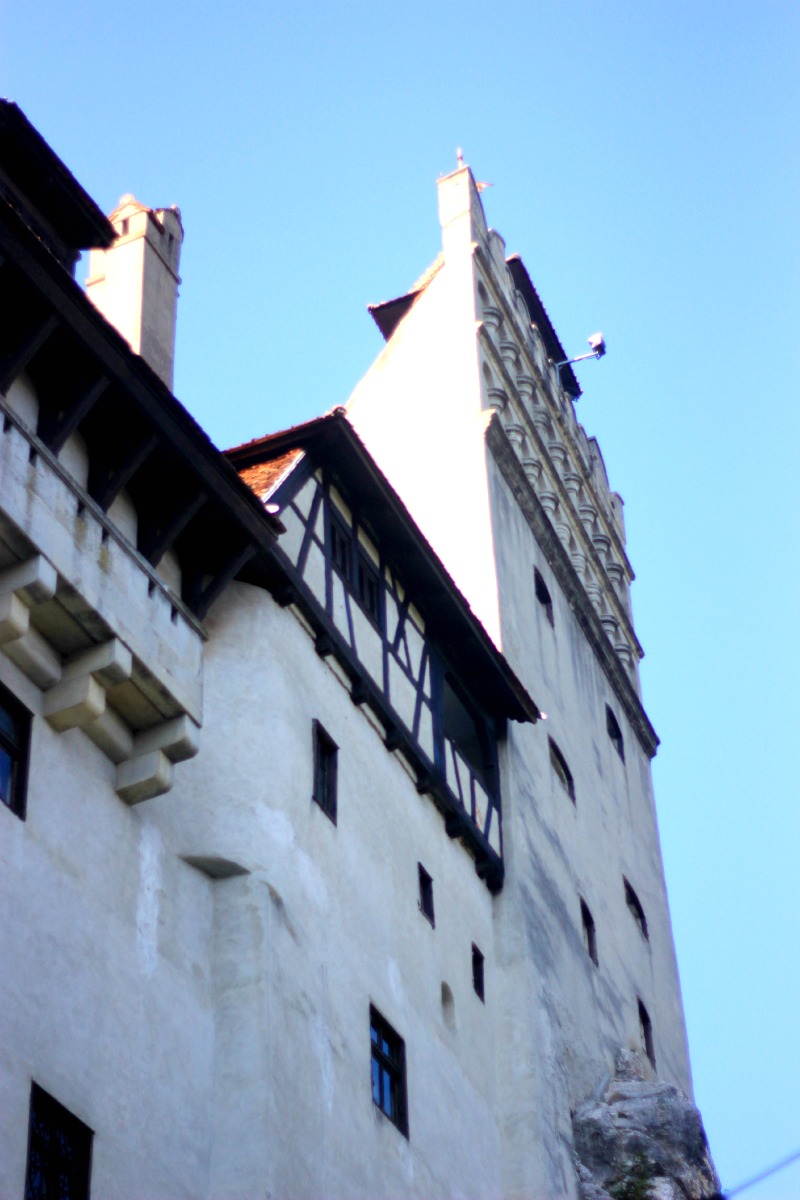 A family visit to Bran Castle

My baby girl is not longer a baby