We all know what constipation is don’t we? I never thought that it will affect my daughter from such a young age though.
Until about a couple of months ago we thought that we sorted out potty training. She was using the problem for both number 1 and number 2 without problems. Every now and then she would have an accident or two or maybe even have problems when she was trying to poo poo. But every time that happen we just made sure we feed her better or no starchy foods so that we will make the whole thing a bit easier,
She is still wearing nappies during the night. I’m not sure if it’s late or not for a 3 years old but we were just not prepared for the night waking.
But then she started being dryer during the night so we decided to put her in a bed and give a try undies during the night too…
Unfortunately this is when she started to stop herself to poop too.
At first we thought she we constipated. But then I decided to speak to her and ask her if she makes poo poo at nursery. She said that kids at nursery only make wee wee and poo poo hurts and it’s disgusting….
I told one of her teachers and she had no idea where the idea came why my daughter thinks like tis. Her teacher even start telling her that she makes poo poo at nursery too. I know! Funny! 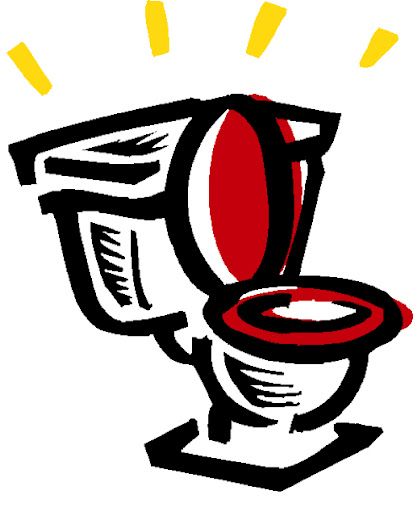 My little boogie doesn’t have any problems on making wee wee on the toilet and she doesn’t have any accidents either so I really don’t know how to solve this.
Now she started dirtying her underwear during the day as well….We still ask her to go on the toilet but she never stays long enough. She just makes wee wee. We always ask if she needs to poo poo and she says no. 🙁 As soon as she gets up and start playing though…she will definitely try poop. Sometimes is just a little bit sometimes it’s more… We always keep an eye on her and if we notice that she is pooping we ask her to go to the toilet. We even offer to sit with her in the bathroom. She either starts screaming or crying or both. We try as much as we can not to make a big deal out of it but it’s hard and frustrating…
These days we always end up cleaning or washing her bum and replacing her underwear. Sometimes I feel like its better to just go back to nappies but I really don’t like that solution.
We just don’t know what to do anymore…we are just lost:(
If you have any advice it will be greatly appreciated. I looked for information online but I would prefer your thoughts rather the ones from google.
I really hope that this problem will get solved or will find a way to convince our daughter to use the toilet for poo poo too before our baby number two will be born.

A photo shoot with my favourite toddler

❤️Moments of life. Moments that we will cheris

The summer is now in full swing. Fun. Family. Fri

Personalised masks 😷 order and we can deliver t