This is Stuntboy’s birth story. He is the youngest son of Helen Neale, who blogs over at Mummys Little Stars as part of her Reward Charts business, KiddyCharts. He is now five, and though rather lovely, doesn’t half wear her out. Helen also has a personal blog at Stickers, Stars and Smiles. She can be found far too much faffing about on social media when she should be washing up, cooking, cleaning, or indeed, working; by writing and selling stuff. 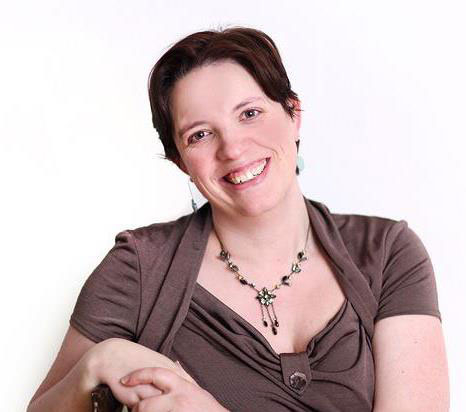 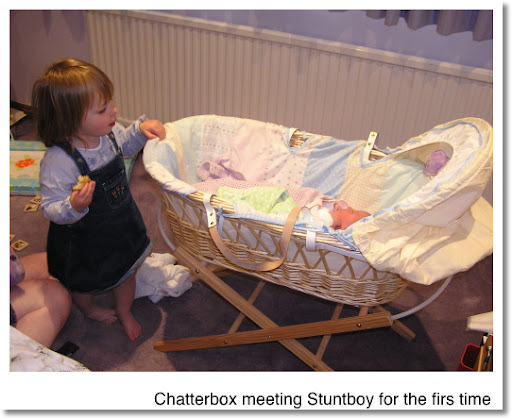 Thank you Helen for writing your birth story for my blog! Really different from my stories!
You can also find and get in touch with Helen:

A long way from home by Maria Tumolo

7 Tips for Surviving Your First Christmas with a Newborn

Our new bundle of joy 🥰

Let the waves carry you where the light can not.