We all love something different, something tasty, something spicy. So when Morrisons started to dish out some Tex-Mex oven meals I was more than ready to give them a try. And so, wearing my best bullet belt, sombrero and handle bar moustache I set out to taste them all.First up I decided to give the Blazin’ Chicken Burrito a try. 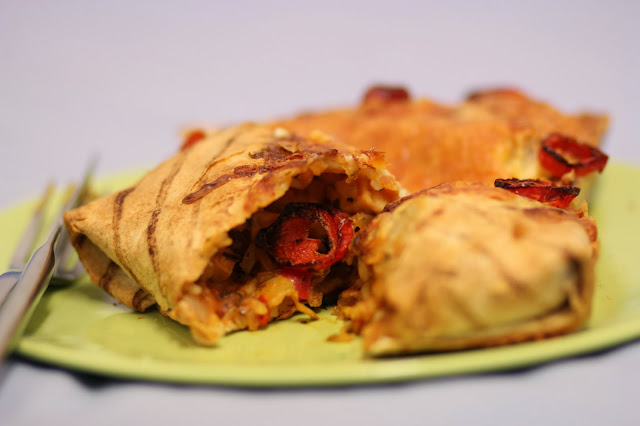 Now I must admit, I left them in the oven for too long. I did exactly what it said on the wrapper but it was just a couple of minutes too long. As the disclaimer says, these instructions are just a guide. You should always keep an eye on things. Other than that they were tasty indeed, and very filling.

The next few days were filled with such delights as- 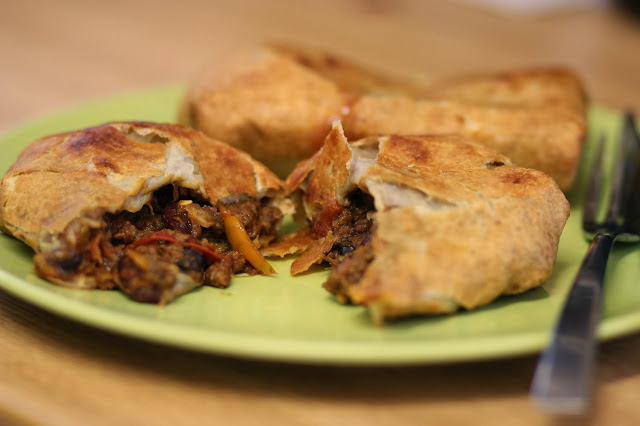 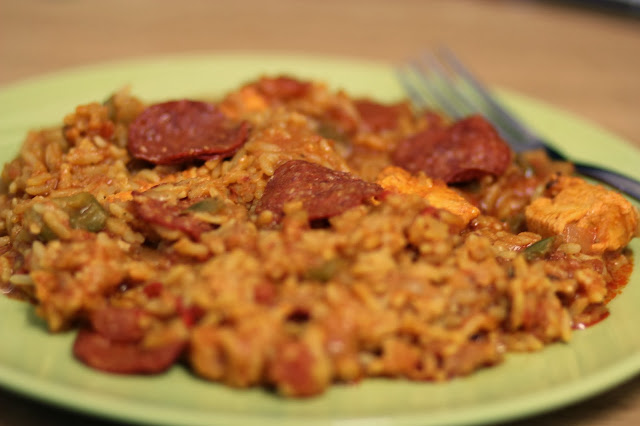 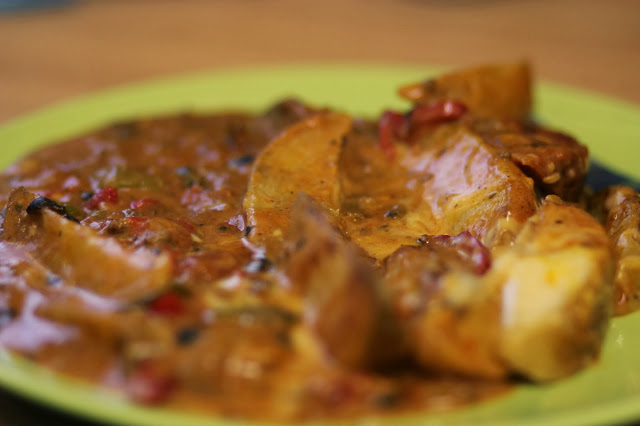 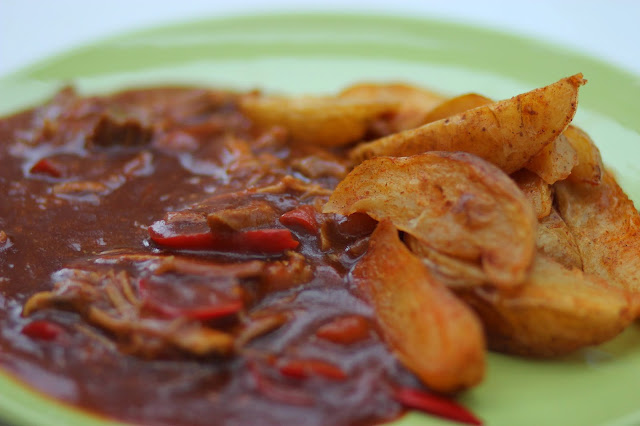 All of the above are tasty and come highly recommended by yours truly. I revelation in ready meals. And all but the top two can be prepared in the microwave, which is exactly what I did. I am not a fan of the microwave so I purposely set out to cook them in the worst way to see how they would taste and to my surprise they were fantastic.

But theres always one elephant in the room isn’t there, and this one is called- 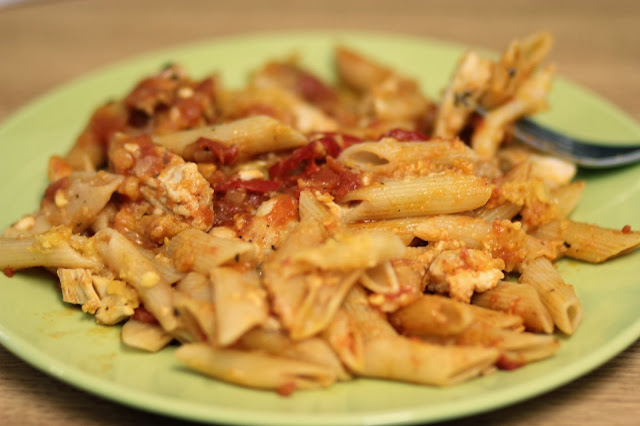 Now, while this tasted fine and had exactly what it said on the packet there was one big problem. A problem that I expected from the start. You see, as I said above, if they could be done in the microwave I did them in the microwave. And this one said it could be done in the microwave. Problem is it has tortilla chips in it. According to the packet they are crunchy tortilla chips but how can they be crunchy when done in the microwave (Im not even sure they would remain crunchy in the oven)  You see, when cooked in a packet like these meals are you create a lot of steam within the packet (regardless of how many times you pierce the lid) and so while cooking, the tortillas just end up soggy, not crunchy. What they should do is package the tortillas seperately for you to add your self once it is done.
Regardless of this little gripe they still tasted damn fine, mmm m.

Just when you though it was safe to turn away I bring you something else.

If you have friends round and want to present them with some nibbles, placed on the table before them. Look no further than- 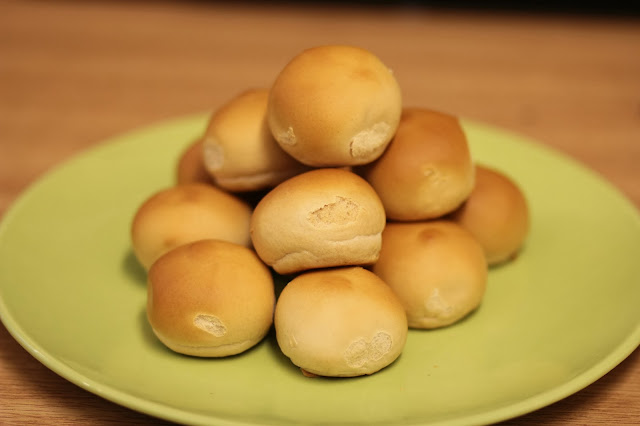 This little blighters are small, crispy and tasty little treats that would please just about any one.  So next time you throw a little get together you could do a lot worse than present these to your guests.

One final note. The above items may be called Blazin’, Sizzlin, or just claim to be Chilli but most people who eat food slightly more spicy than a bag of corn flakes will find that they need to add a few more chopped chilli’s to the mix. Lets face it, any food that you get from the supermarket claiming to be  hot ‘n’ chilli will always be about as spicy as a nuns diary. So be warned, have your extra chilli’s close to hand.