When i first heard about the Capture the colour competition i thought:
Wow how cool! Kara loves taking pictures and i am sure she would absolutely love to explore her surroundings and take pictures.
She did but not as much as i thought and because the cold weather came faster than i thought the opportunities of good pictures were less and less.
I wanted to still enter and then every day i would remind her that she needs to take pictures with the colours of the rainbow.
First reaction was to get excited but then she would get upset and say that she doesn’t have anything to take pictures with…So then i thought that a good idea will be to set her the challenge to take a picture a day with the colours red, yellow,green,blue and white.
And so this is what we done. I even gave her the camera at nursery and explained her teacher the task.
She had days when she would look everywhere and then just leave the camera on the table. She had days when she was just taking pictures with her sister and then completely ignore the task.
But in the end here are the picture she managed to take for each of the colours. 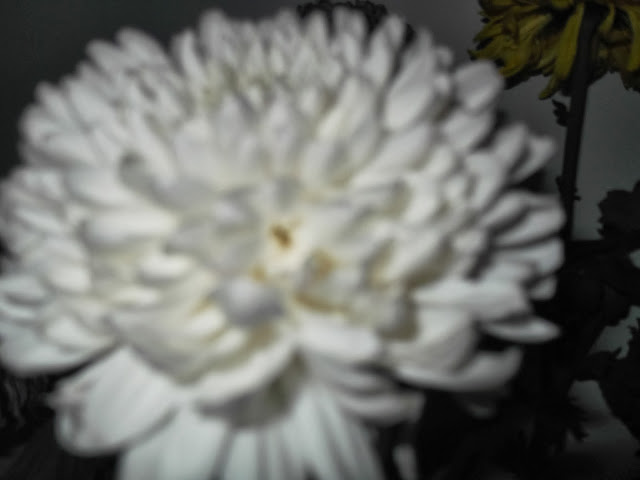 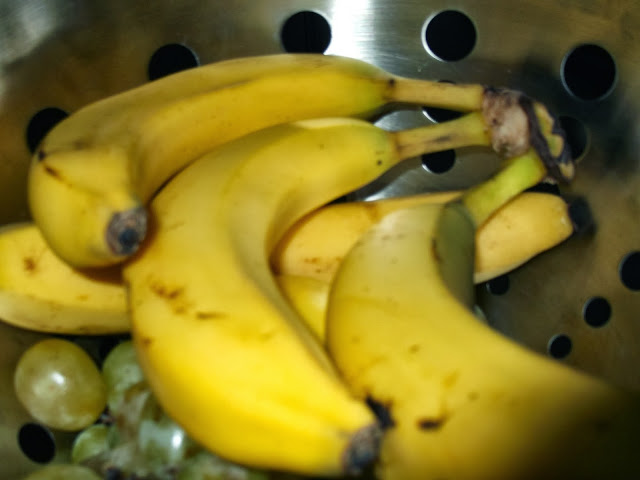 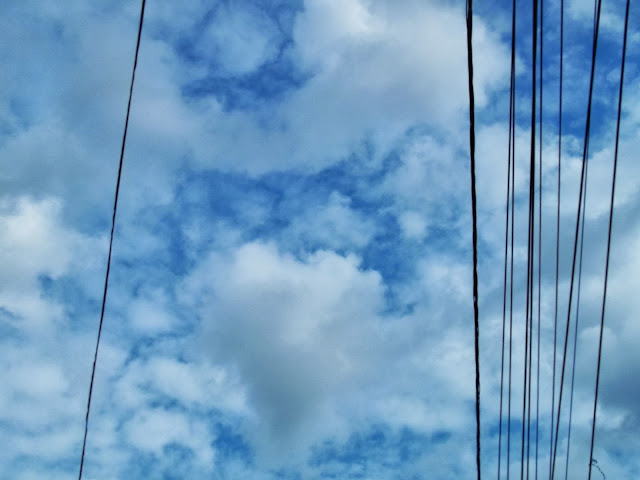 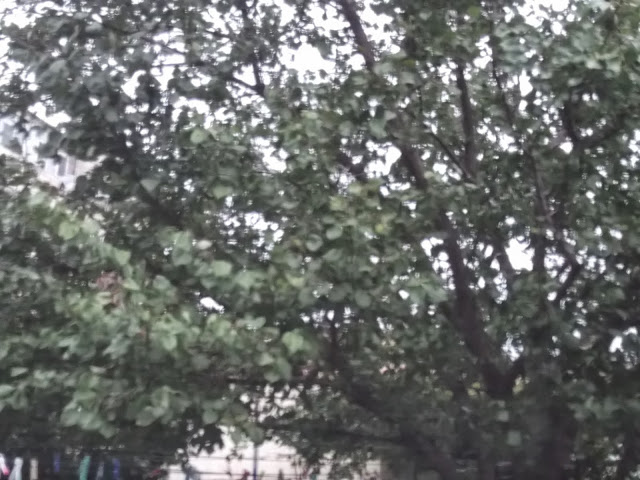 As you can see the pictures my daughter took are not like the other profesional pictures. They are simple and they really show how she sees the world.

But wait for the last colour – Red – Kara chose to take pictures with the obvious Tomato. She loves everything with tomatoes and mostly her ketchup and regarding this one she wanted to take pictures like mummy does with her cooking but…her younger sister pinched her tomato and here is what she done with it: 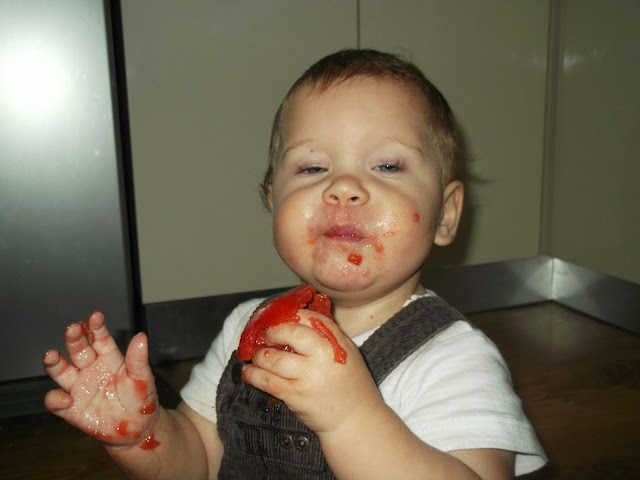 We are not sure if this picture fits the bill but this is the one she chose to enter the competition.
The one that mummy wanted although is still a tiny bit blurred is the one below: 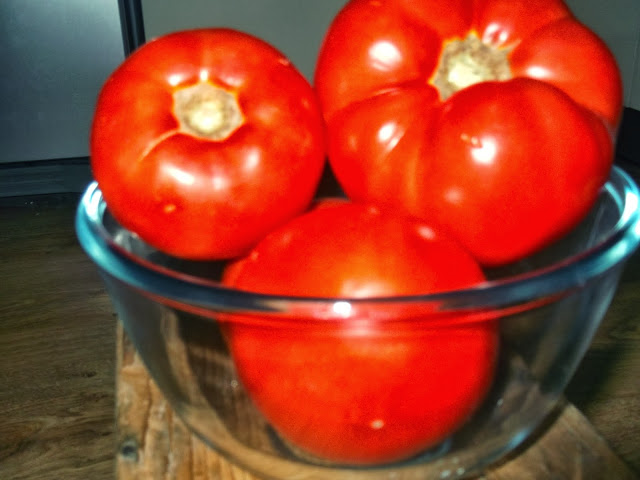 In the end it all turn out to be a really fun experience. We had a laugh and we giggled so much especially at the last ones above.
The entries for the competition need to be submitted by the 9th of October so you still have time to enter if you wish.
Disclosure: All the pictures were taken by my 4 year old daughter Kara. None of the pictures suffered any editing so they are exactly as she took them. To enter the competition we were sent a camera which my daughter absolutely loves and shows it to everybody as her own.

A day out at Peppa Pig World