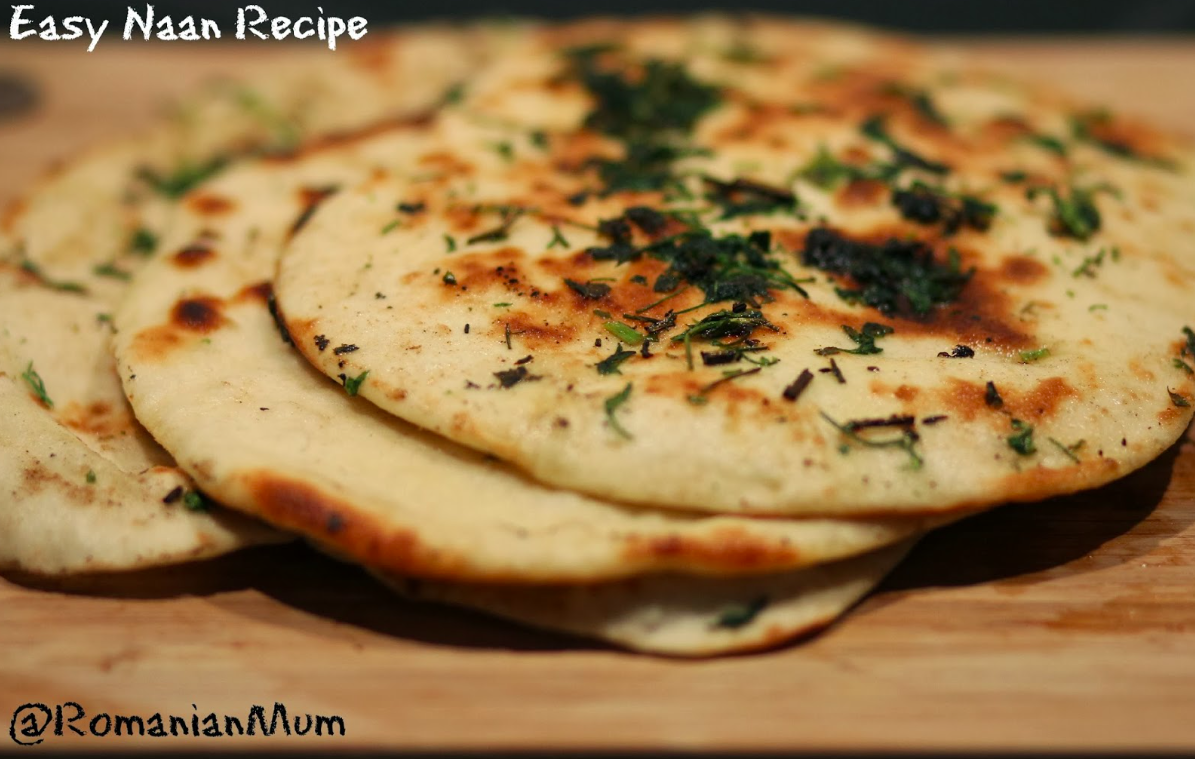 One reason why i love indian food so much is the naan bread order with it. Naan bread although is called bread is just not bread in my books. The naan is so full of flavour and it can be with the appropriate flavours a dish in itself.

I know that normally the naan should have yogurt in it’s composition but as i just didn’t have any i decided to make some without it. And surprise surprise the naan was still very yummy.

Ingredients for about 6-8 naans depending how big or small you make them:

Method:
Start by activating the yeast in the 1/4 warm water by adding a 1 tsp of sugar to it first. After adding the dry yeast beat everything together and then put the whole composition in a warm place. Leave it until on top you will get a thick kind of froth. As i had a chicken in the oven it was quite easy to just put the yeast mixture on the top cupboard. If you don’t have a chicken in the oven then you could always put the mixture in your oven at the rising set or at the preheating set at the lowest temperature.
It is important for the yeast to activate as otherwise your dough will not rise either.
I left the mixture for about 10 minutes until the froth created on top.
In the meantime mix the flour, salt and sugar together in a medium size bowl and when the yeast mixture is ready just put it on top and mix it well. Soon enough you will have a soft like dough. Don;t be afraid to get your hands in the bowl and kneed. If you think you might need it you could add a bit more warm water but i found it sufficient as with kneading the dough will form and from a sticky dough it will be a bit more like a soft kind of dough.  If you find it easier you can put the dough on the kitchen surface with a bit of flour and kneed for about 10 – 15 minutes.
If you are happy with the consistence then put it back in the bowl , cover it with a damp towel and leave in a “warm place” for about 30 minutes or until it risen.
Again if it is not warm outside you can put the dough inside your oven at the lowest temperature 40C or if your oven has the “rising” setting put it under that.
After about 30 minutes the dough should be double in size so you can start making your naans.
Put the dough on a floured surface, press on it to take it flat and then cut as many portions as you might need and then create balls and put them on the side.
Put a frying pan on the hob to warm.In the meantime using a rolling pin start rolling on the dough balls until you get a thin piece of dough.
Put the thin piece of dough in the hot pan and when it starts to make air pockets turn it over. Brush the
already kind of cooked side with the melted butter and sprinkle with parsley. Flip the naan again and brush the other side with butter too and then again flip for a couple more second and then your naan is ready! Do the same process with the rest and there you have it! Couldn’t be easier then this! 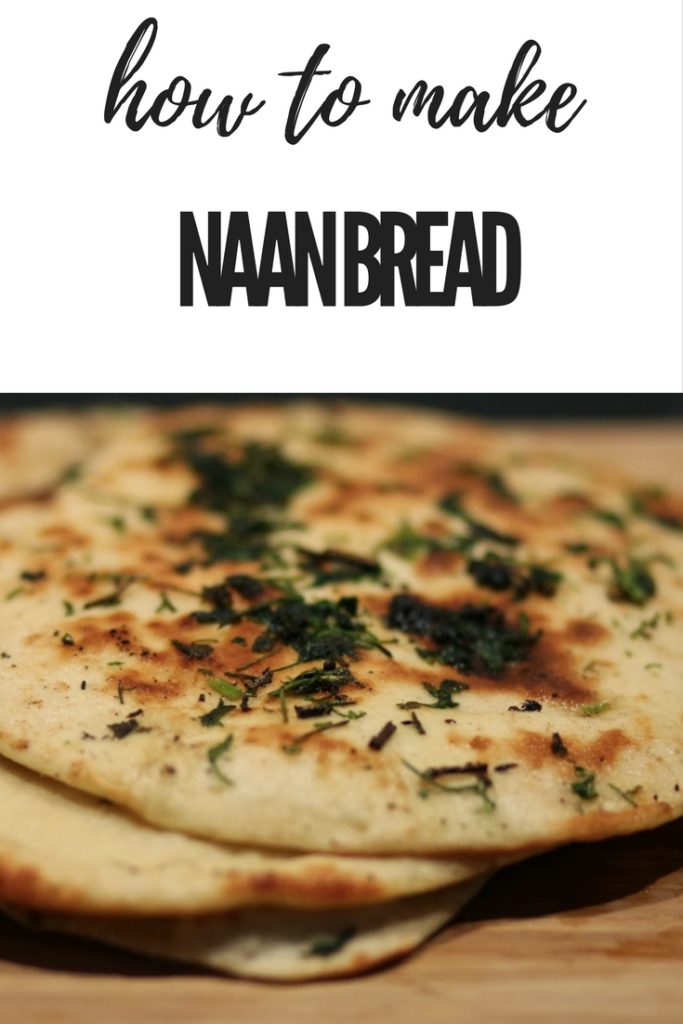 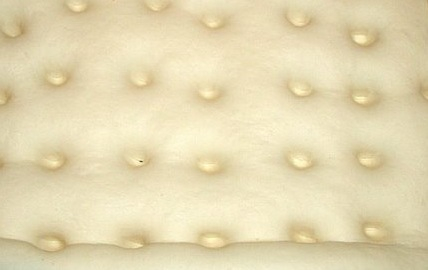 My take on Foccacia 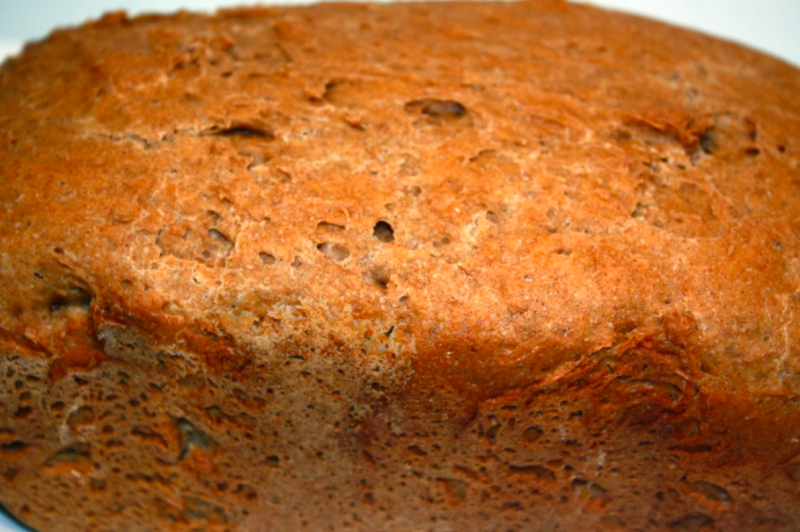