The conversations my darling daughter Kara is starting are just mind blowing and funny altogether.

I don’t mind however because she lets me into her world by saying such amazing and surprising things.

As it happens I was watching one of those programs on TLC about weddings the other day while she was playing happily with her sister. 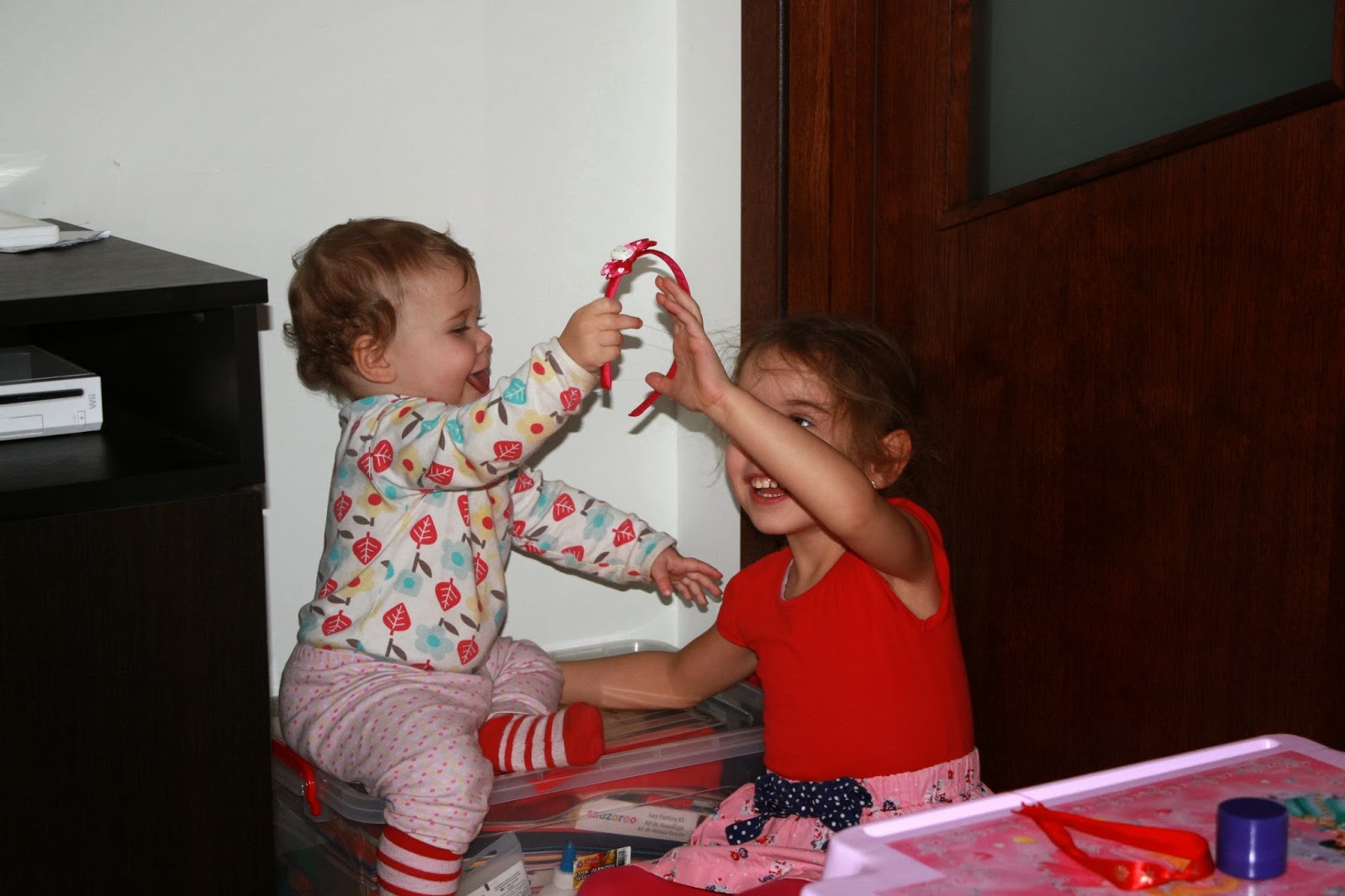 Not long into the program she stopped and came next to me on the couch and she said:

“Mummy I want to wear a wedding dress like that but…I don’t know what husband I am going to marry!”

“Excuse me sweetheart?” I wasn’t sure that I actually heard it right so I asked her to repeat and she did. But then continued:

“I mean..do I have to choose him or does he choose me?”

“Well sweetheart..when you will grow up you will meet someone and fall in love. If you and him choose to marry then you can” i said trying to figure out if I actually said it well enough for her to understand.

But then she continued:

“Then I will have some kids too…”

“Do you want to have kids Kara?”

“uhm….I want to have 1,2,3 kids so…that they can play together and take care of each other…and..I will have to play with them too as otherwise they will get upset!”

Unfortunately we were interrupted by her younger sister and she just went back to her playing with just a….

Later in the evening though she was chatting with her daddy and told him the whole conversation she had with me.

Her daddy then asked her:

“Who do you think you want to marry Kara?”

“I don’t know….a boy from nursery maybe….Stefan…or David?” , turning to me and asking like she wanted me to tell her who to marry. ” I don’t know”.

Her funny little pants! I just can’t believe that at not only 5 years old she is thinking about weddings and marriage. Not that she knows exactly what it means but…you know what I mean.

Oh and I forgot to say…

Last week she was telling me how beautiful the boy called David from nursery school is…while turning her head on one side…exactly like a girl that fall in love.

Oh who knows….Let’s hope there will be at least 20 more years before she seriously considers marriage.

My breastfeeding journey and my tips