Romania is a beautiful country. I love my country.

Even Prince Charles loves my country. He comes to visit Transilvania at least once a year. He even owns a couple of nice houses here and helps in promoting the Carpathian mountains in UK and all over the world.

Watch the video “Wild Carpathia” to which Prince Charles contributed with more than just an interview. You can listen to watch his majesty says about my country from minute 41.

It is great that this video was made and because of the charity you can hear about in the video is enabling the kids to learn more about nature and how to protect it.I am hoping that The Carpathian will remain the same even when the kids of my kids will be as old as I am right now.  I think it will be amazing for the area to be preserved just like it is.Well maybe the accommodation for the victors could get a bit better.This is good publicity for my lovely country Romania.What it’s been happening since it was announced that the restrictions for the romanians that want to come and work in UK will be raised it is not so nice.Scared of what happened with the polish in 2004 – they come in big masses 600000 people – the british predicted a mere of 13,000 coming in the first year.

Now I don’t deny UK is not more appealing now for Romanians than it was before they were allowed free movement but I just do not think that the bad publicity was necessary.

Why they didn’t start a campaign against the polish invasion? Why they don’t put restrictions to the polish that are already taking advantage instead of attacking the Romanians and the Bulgarians?

But no! I am not going to start throwing with mud.

But come on my british friends. If Prince Charles thinks Romania is beautiful and the people are superb why don’t you? 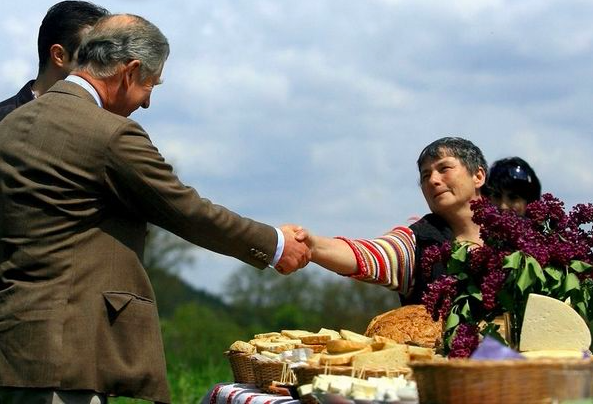 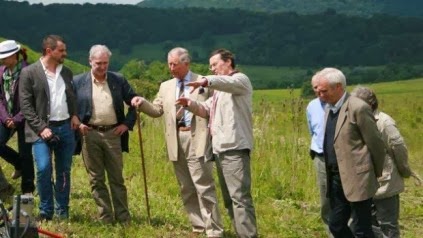 Oh…I know! The gypsies that bring us shame everywhere! (And No I am not a racist!). The orphanages that were filmed just after the Revolution in the 90’s! The poverty that it is still big in some corners of the country! The fact that it is true Romanians can be better paid in UK! 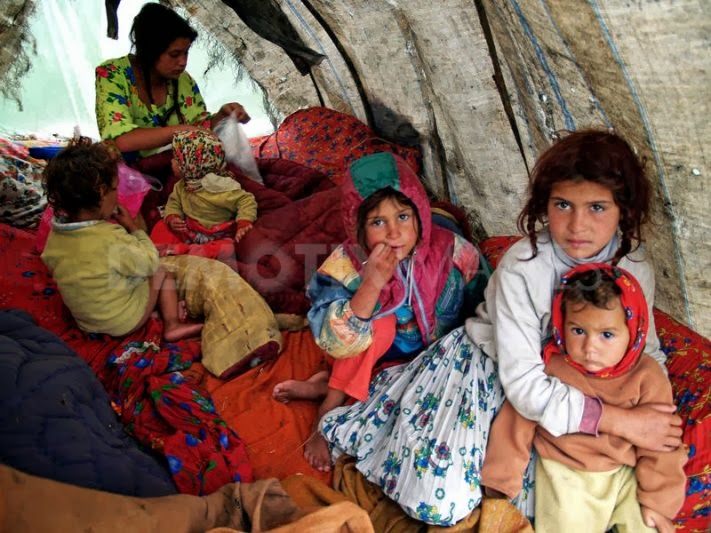 I will tell you something else though…

A) Romanians will always come back one way or another to their home country. A BEAUTIFUL COUNTRY!

B) Every forest has good trees and bad trees.

We have bad gypsies but you do too. Some are good and have normal lives. Some are bad and they live badly.

We had our scandals with the orphanages but you had other kinds of scandals too.

We all migrate to other places and countries for better life and money don’t we? So many of the British I know moved to places like US, Australia or Spain.

But enough of that….I love Romania and I love Britain too! Hell 75% of my family is british – husband and my two daughters so of course I love Britain.

Don’t fear I am not going to invite the Romanians in UK.

I want to show how beautiful Romania really is with goods and bads.

If you think that there are too many Romanians in UK then why don’t you move to Romania? We are happy to have you here!

Sisters in June – travelling by train and a wedding in Bucharest

Bracknell is not London

Boogie at the wedding

Can you spot the difference? #timeflies #growing