This summer, more preachily in July my family and I will visit once again Brasov. I used to visit it every year with my parents and my sister in our country round trip. Brasov is one of my favourite cities in Romania and in the whole world.

I can’t say I visited as many countries as others or as many as my husband did but I really want him and my girls to visit and fall in love with it as well. After all, Brasov is Vlad Tepes home – known to the whole world as Dracula.

Brasov is so different to the part of Romania I am from Dobrogea.

Brasov is a mountain city and you find a combination of gothic, baroque, renaissance architecture.With lots of historical attractions Brasov is one of the most visited places in Romania.

Reasons and attractions that should bring you to visit Brasov

The Council Square (Piata Sfatului) – you can see a picture with the square above. As you can observe it is a nice place to rest and soak in the beautiful scenery.  In the centre of the square stands the Old Town Hall(1420), now home to Brasov’s History Museum, while the southeast corner is dominated by the town’s most famous landmark, the Black Church. Around the square, you’ll find the renaissance-style Merchant’s House (now the Cerbul Carpatin restaurant), the beautiful archway of the Orthodox Cathedral and the memorial museum of the Mureseanu family. In late summer, the Golden Stag (Cerbul de Aur) music festival takes place here.

The Black Church – Brasov’s most famous landmark and Romania’s leading gothic church, the Black Church towers over the Council Square and the old town. Originally dedicated to Virgin Mary the church was Roman – Catholic for more than a century and a half. Later when the reformation swept across Europe it become lutheran. To this day every Sunday a service is still held for the small German community in Brasov. 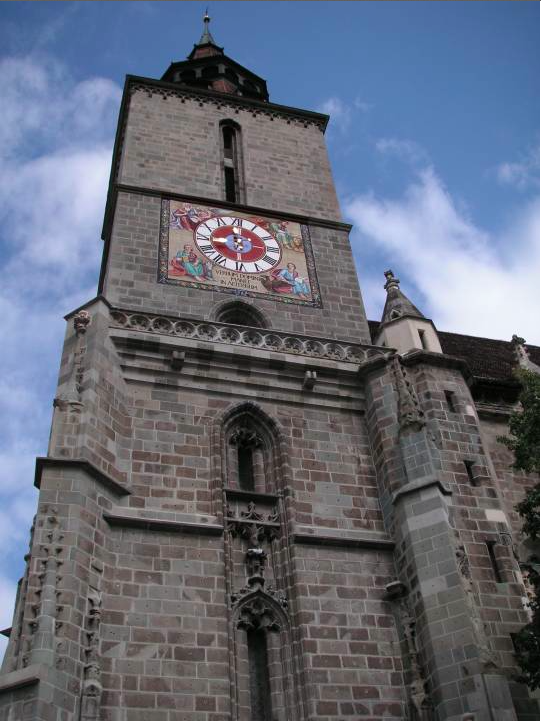 The church exhibits the heaviest mobile bell in Romania – 6 tones, murals in the Italian Renaissance style and an organ with 4000 pipes, 7 scales and 4 key boards. The organ recitals here are very famous and many tourists attend them. 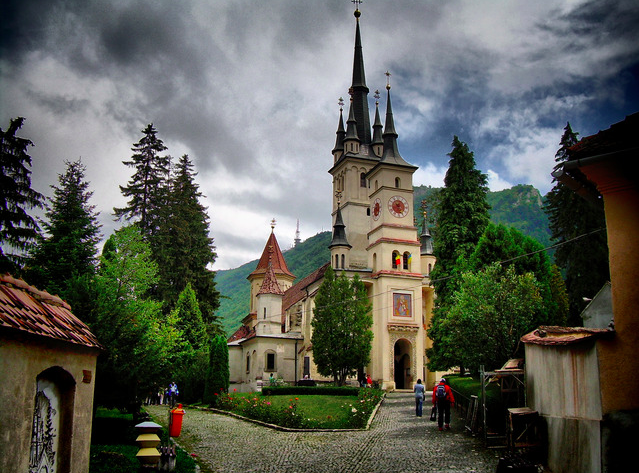 I just love those towers! First built in wood in 1392 Saint Nicholas Church dominates the Schei District. Replaced with a stone structure in 1495 and considerably expanded in the 18th century the church is a true architectural masterpiece. The church has a mix of byzantine, baroque and gothic styles and it features a slender tower and four corner towers. Like other medieval churches it is surrounded by protective walls with large wooden gates. The enclosure shelters a small old cemetery where several prominent people of Romania are buried. One of them is Nicolae Titulescu(1882-1941) – finance minister, foreign minuter and president of the League of Nations. The monument that is near his grave quotes a line from his will:

“I wish to be buried in Transylvania. My friends will know to find a place according to my wish.”

Bran Castle – (Dracula’s Castle) – The famous castle is not in Brasov but quite in close distance at only 30 km in Pasul Bran-Rucar. 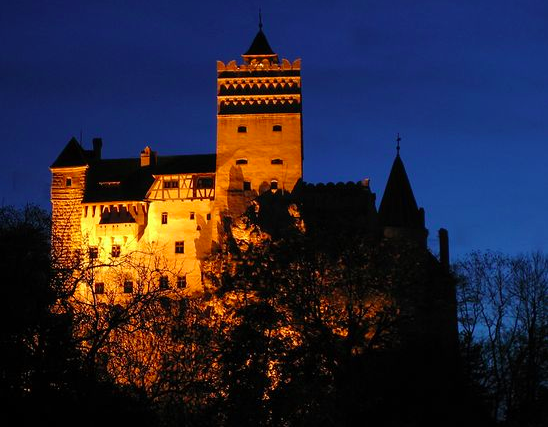 If you are not visiting Brasov by car you can always get there with the local bus which takes about 45 minutes.

The foundations of Bran Castle were laid in 1377 and in less than five years it was completed. The famous castle was built with two things in mind – to develop important custom points into Transilvania and to strengthen the Southern borders of the emerging state. Very quickly the castle became the guard post of Transilvania. 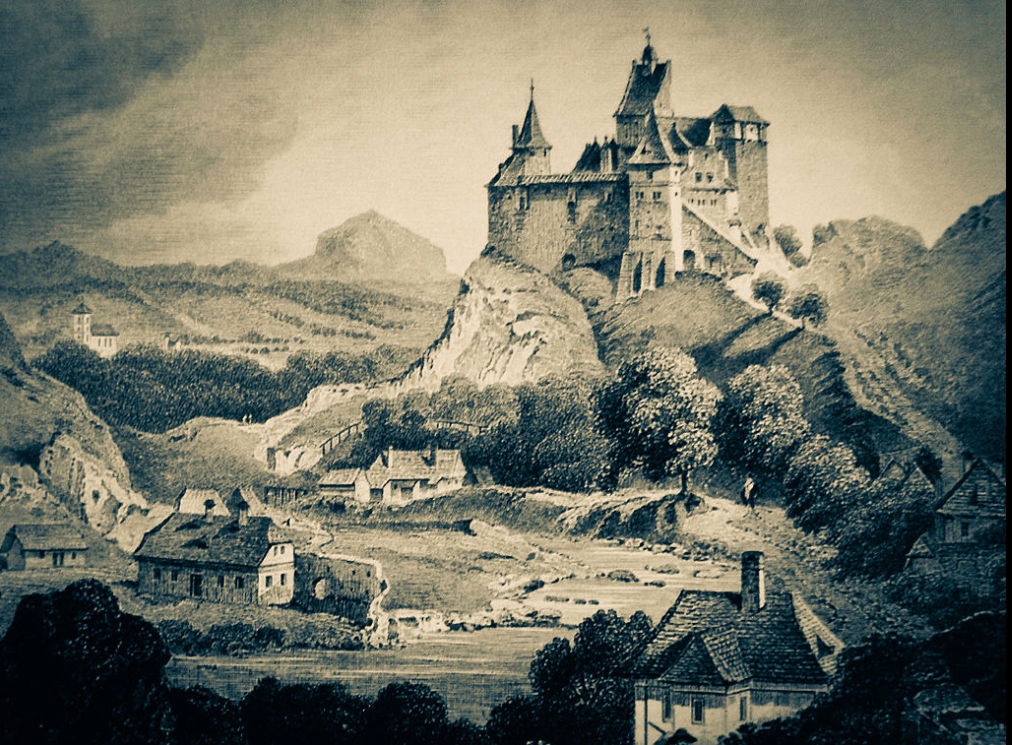 Now I know called the castle as Dracula’s Castle but in fact Bran Castle isn’t quite closely linked to Dracula as you might imagine. Dracula – the one that everyone across the planet knows of is just a fictional vampire created by Bram Stoker in 1897.

The character of Dracula however was based on a real individual – Vlad Tepes (Vlad the Impaler). Vlad was a very cruel and truly inhuman some historians might say. He gained infamy for simply impaling his enemies upon spikes while they were still alive! It is assumed that Vlad might’ve lived in Bran Castle during the 1400’s and also fought battles in the area. However, Bran Castle was not his main residence.

There you can also find information and directions to the castle.

I strongly recommend you to visit the Bran Castle if you ever come and visit Romania as it reflects the simple living that even the leaders back then were living. The ticket for an adult is only 25 lei which is the equivalent of £5 or €6. 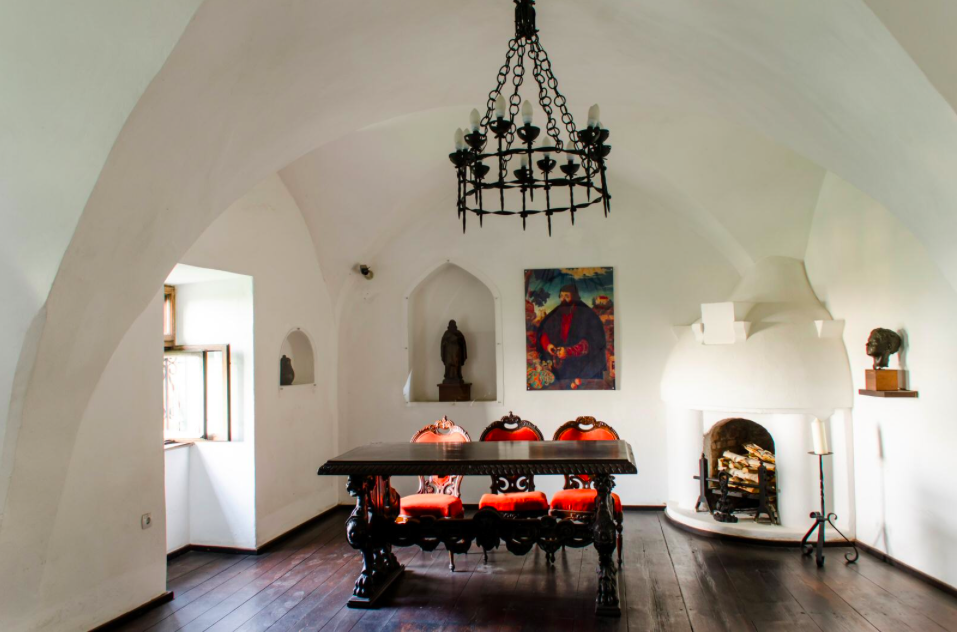 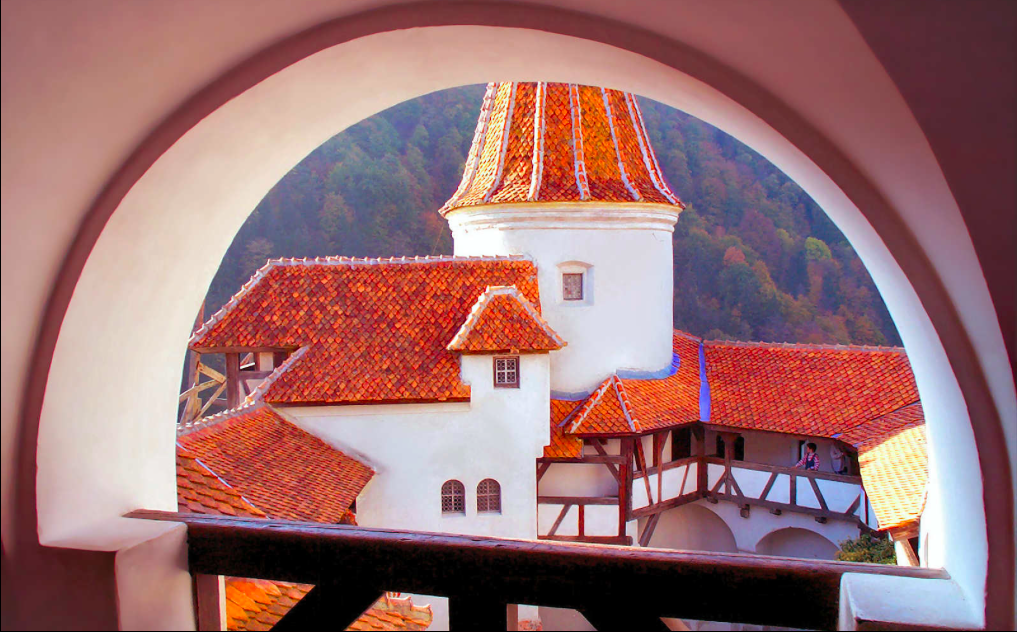 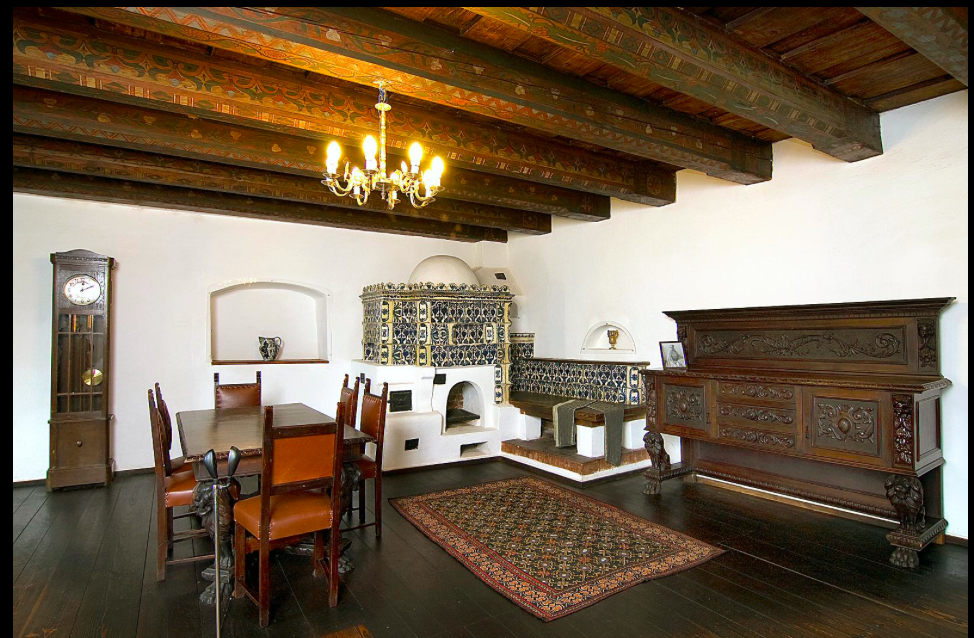 Poiana Brasov – the most popular ski resort from Romania situated about 12 km from Brasov and easy to get too by car or by catching the two regular buses from Brasov. There are lots of places to stay nearby or you can simply stay in Brasov and commute here. 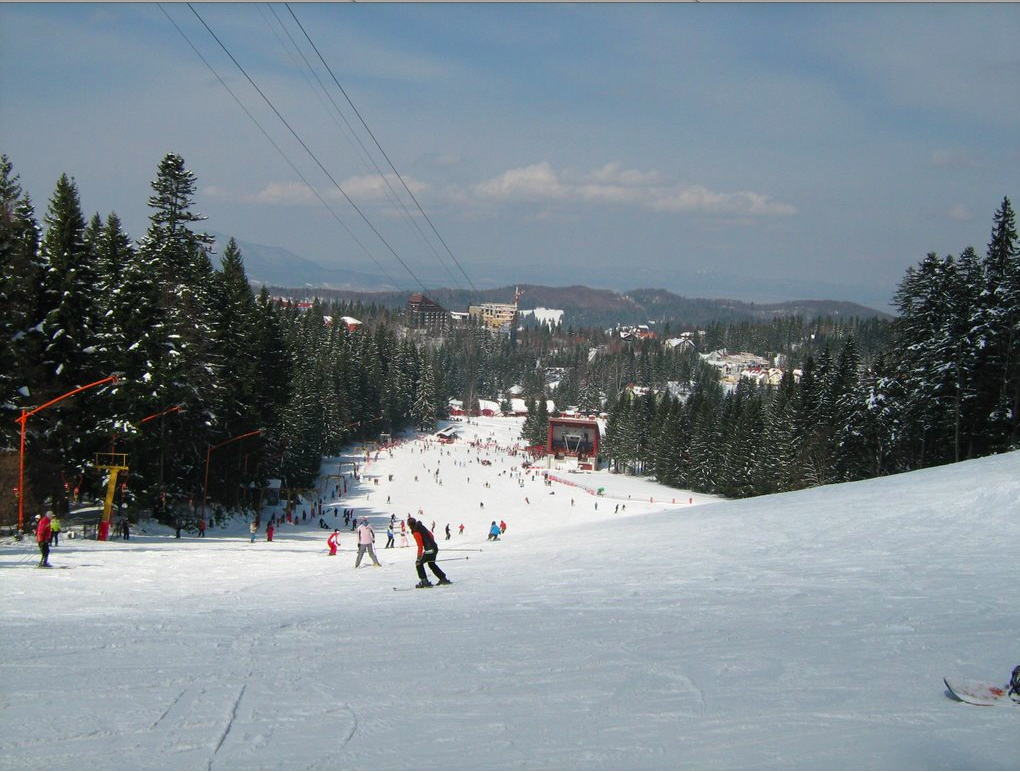 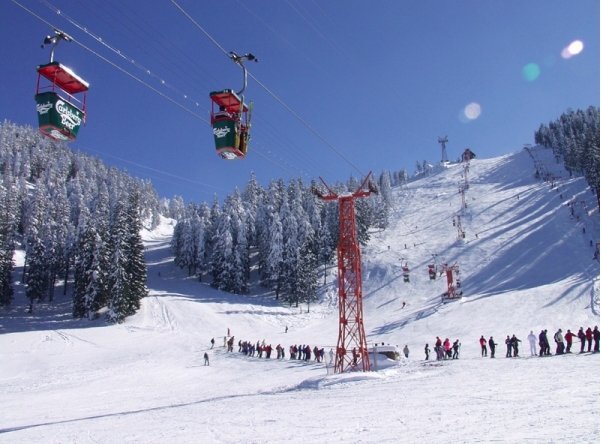 Summer season from above: 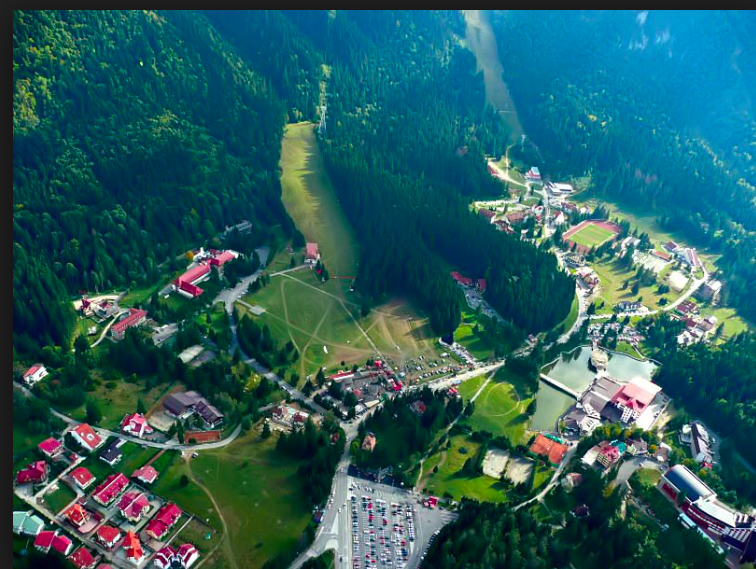 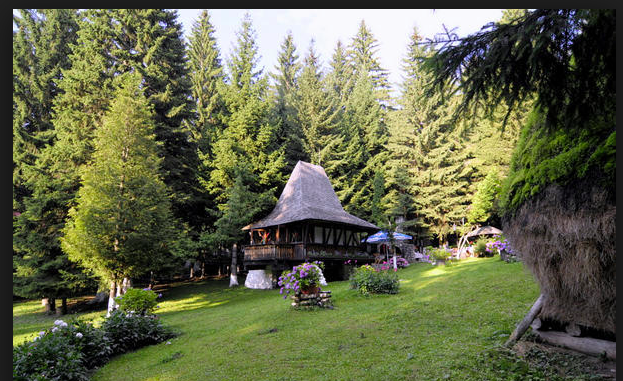 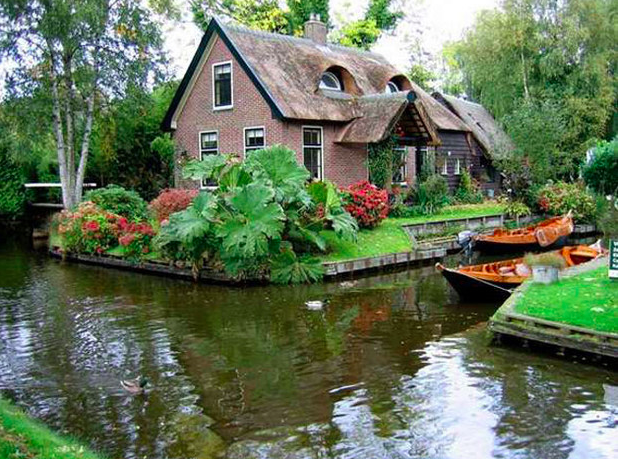 The Food and The Places to have fun in – There are lots more places to eat and party in then they used to be when I was visiting Brasov with my parents. You can even find pubs but with more of a germanic influence.

Places recommended by friends that visited Brasov recently: Times – if you are looking for live music and different events every day this is the place for you. 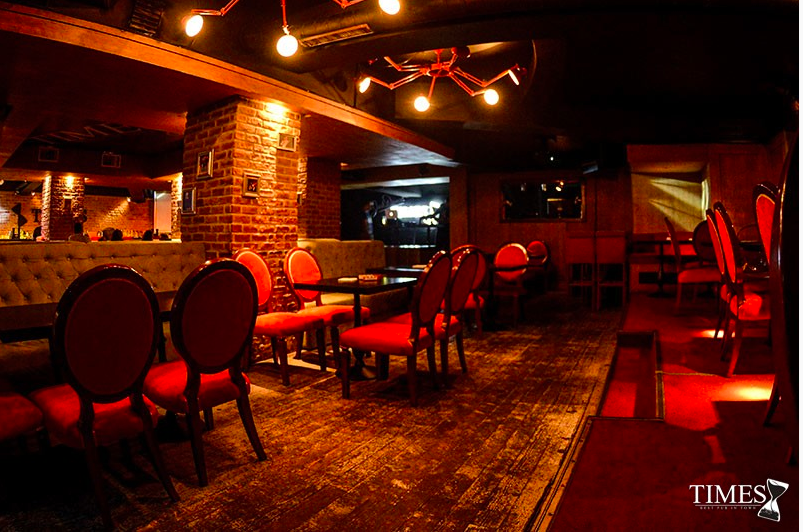 Fusion – Musik Cafe – Over 65 beers from around the world wait for you to try them on here. 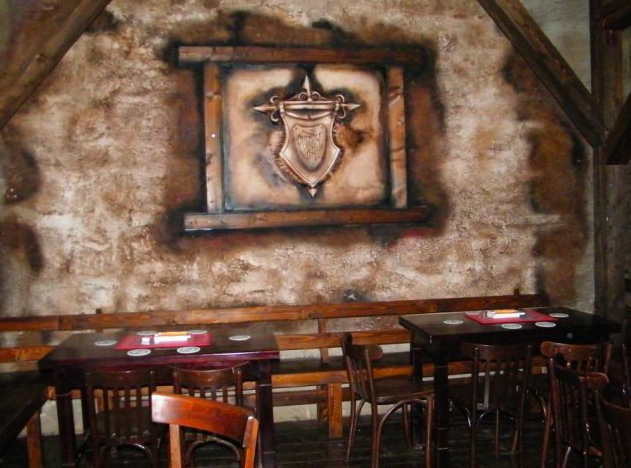 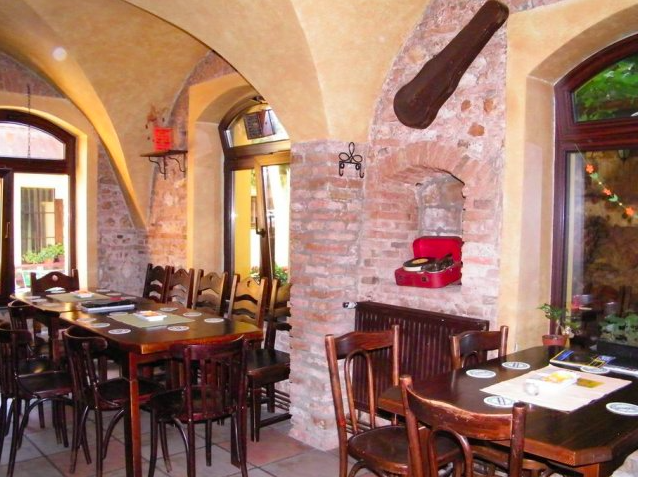 Sergiana Restaurant – a restaurant where you are received with traditional romanian music and food:

If you are looking for a nice place to stay then I am recommending you the place where we will stay in July – Curtea Brasoveana. The place looks really nice and quite traditional and is not at all expensive. For £200 we will be staying there for three nights in their Suite Junior – it has two double beds and is organised between two interior floors so is quite great for a family of four like us. 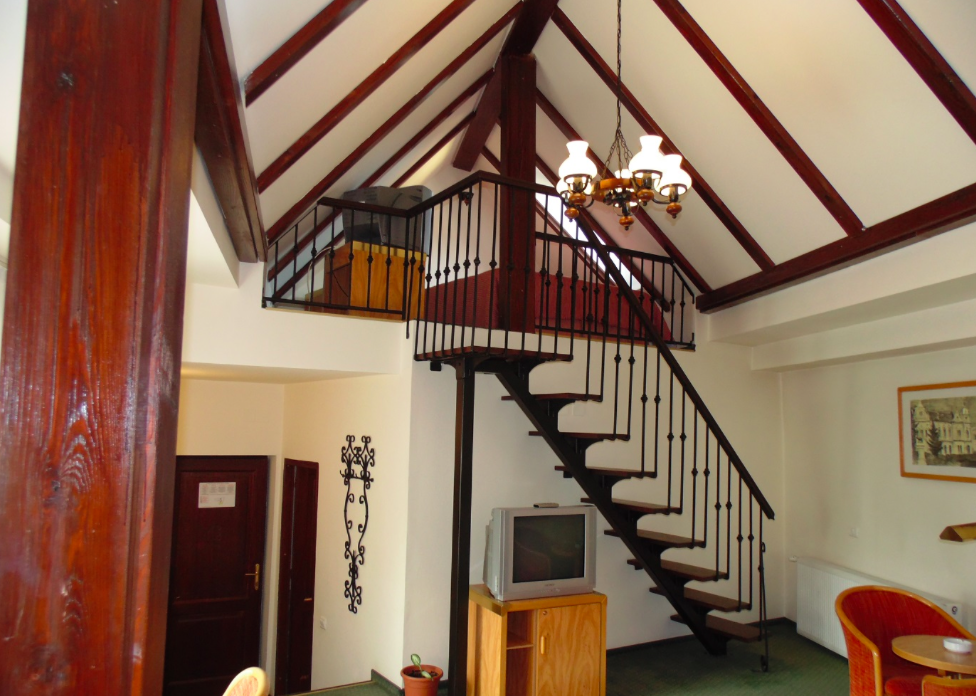 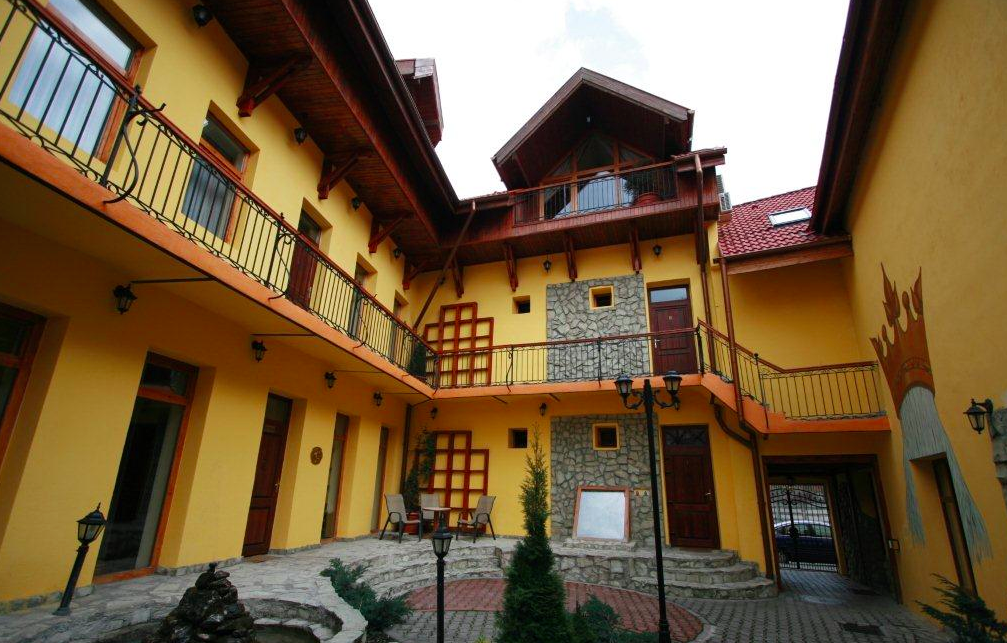 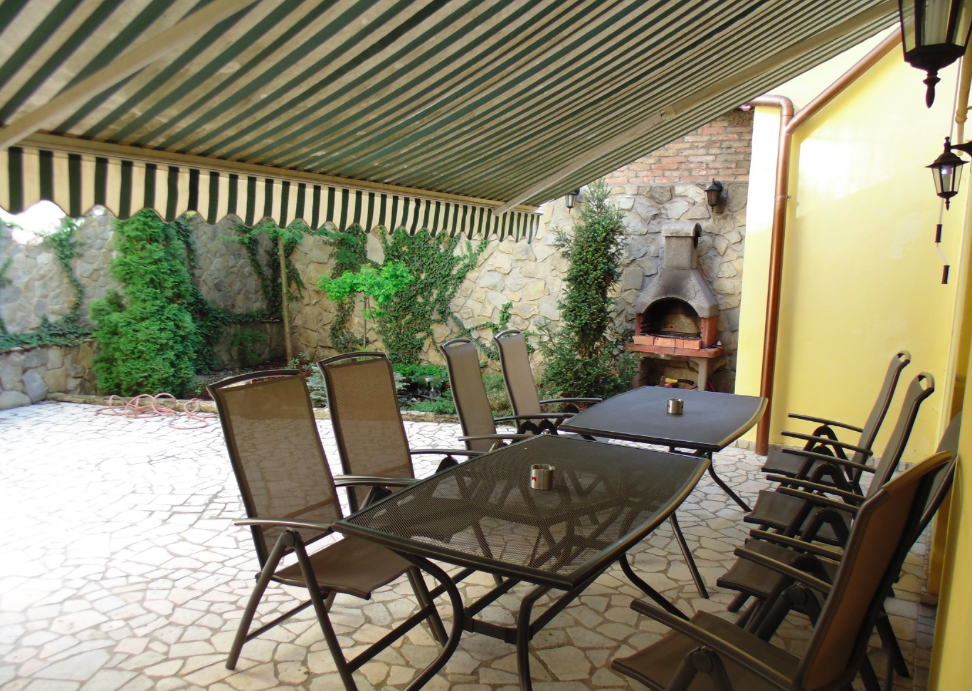 There are lots of other places to stay in Brasov though from hostels for the single travellers to nice 5 star hotels.

If you would like to visit Brasov then is good to know that the closest international airport is the Otopeni Aeroport. Brasov has an airport but is only available for internal flights. From Otopeni Airport you can hire a car and make your own way in a couple of hours. Or you can catch one of the transfer buses to Bucharest from where you will find buses that will take you to Brasov in about 3 hours or by train in a couple of hours.

What do you say? Are you going to visit Brasov and Romania all at the same time? This is the first of my series of “Visit Romania” post so standby by as it is more to come!
Follow Otilia Stocks’s board Romania my country on Pinterest.

Discovering nature – a photo shoot with my 19 month old