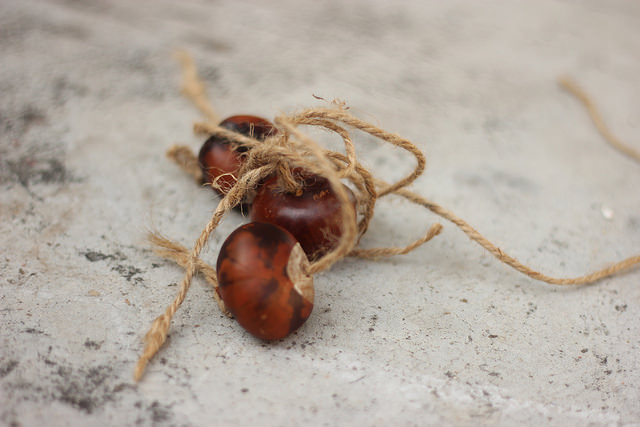 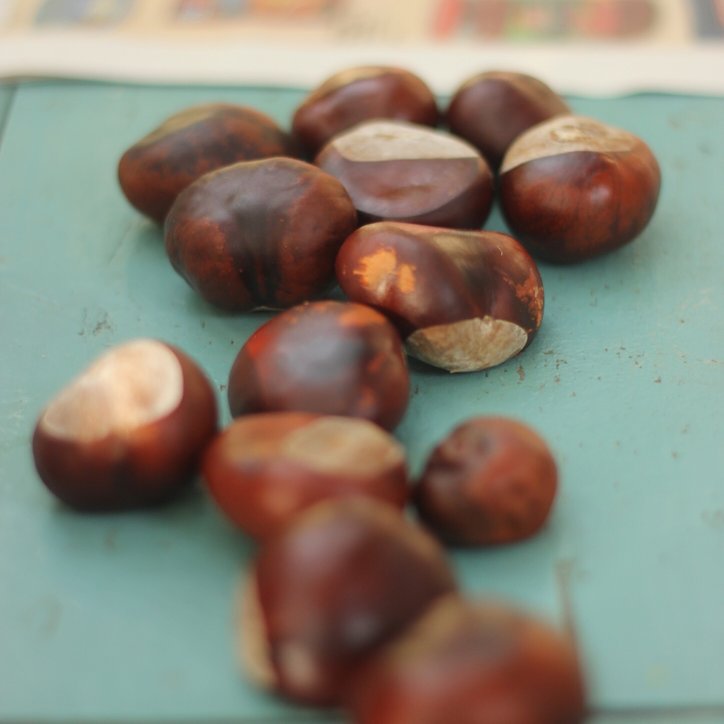 Every autumn my girls collect conkers like mad! They are everywhere in their pockets, backpacks, their wooden house in the garden…I usually just end up throwing them out as soon as I find them but this time around daddy thought it will be good to teach our girls to play conkers. 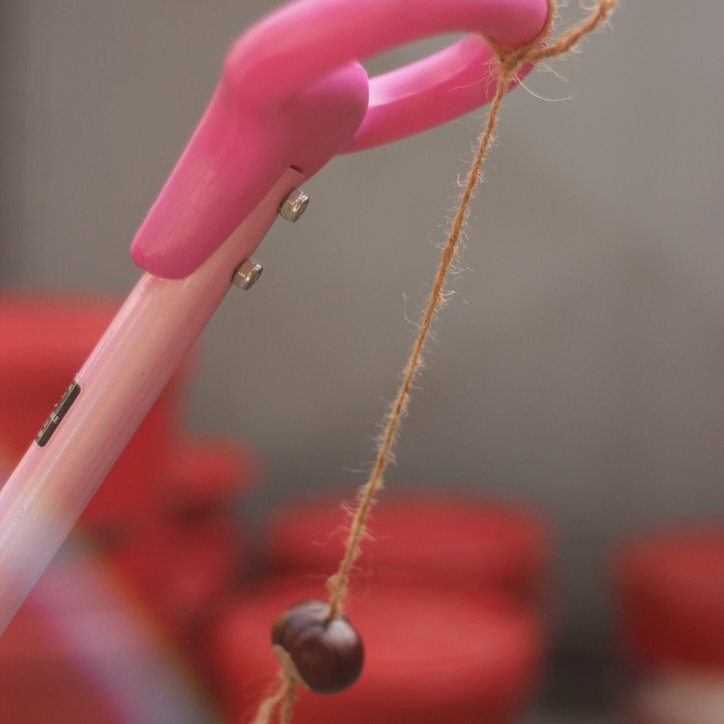 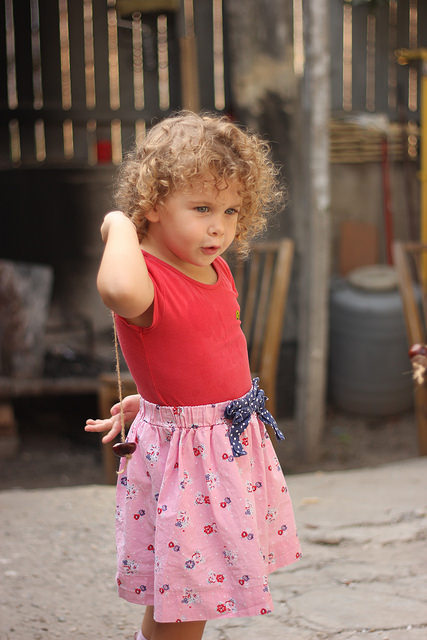 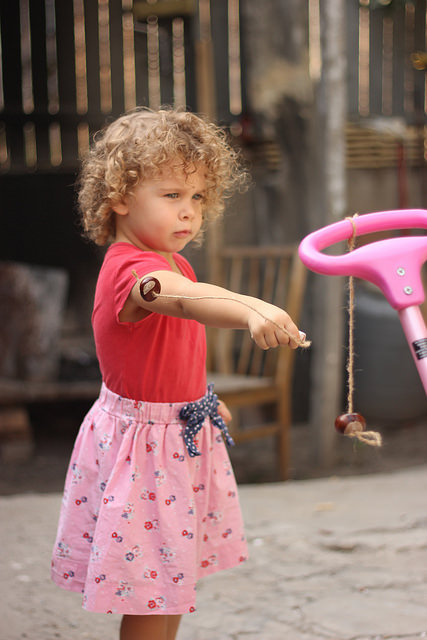 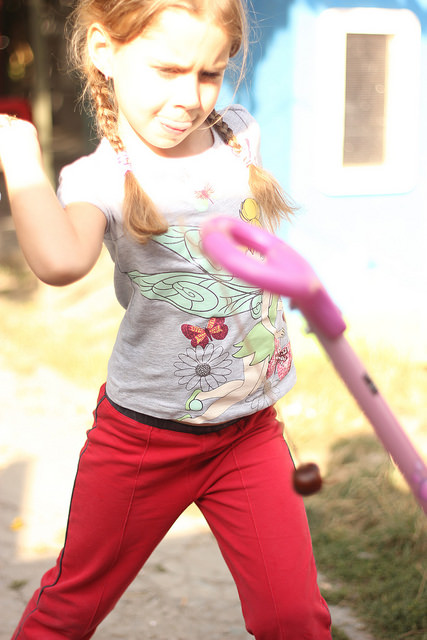 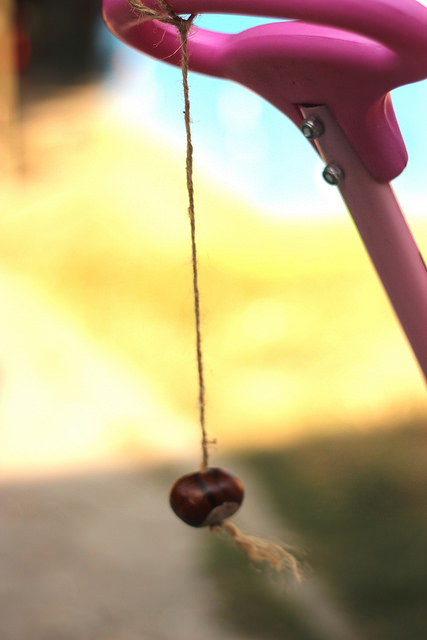 As you can imagine my girls are just a tiny bit too young to play this game properly but that doesn’t mean that they didn’t have fun! They enjoyed playing in the garden with their daddy and they both believe that in the years to come they will become better at it. 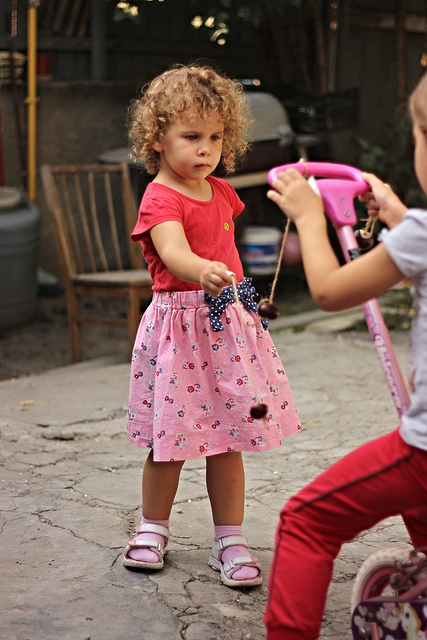 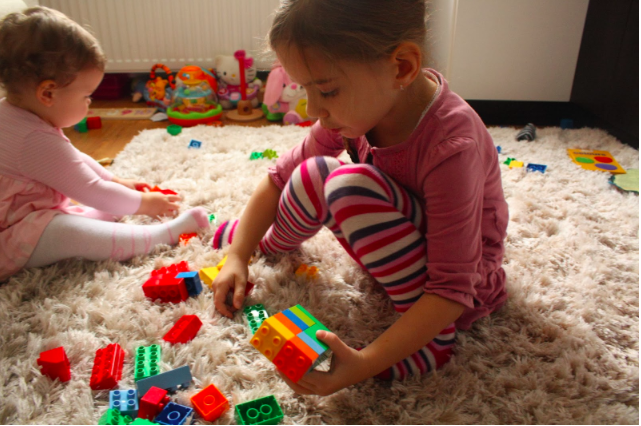 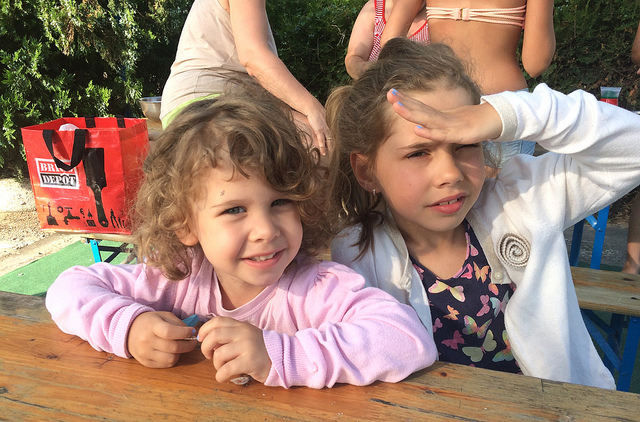 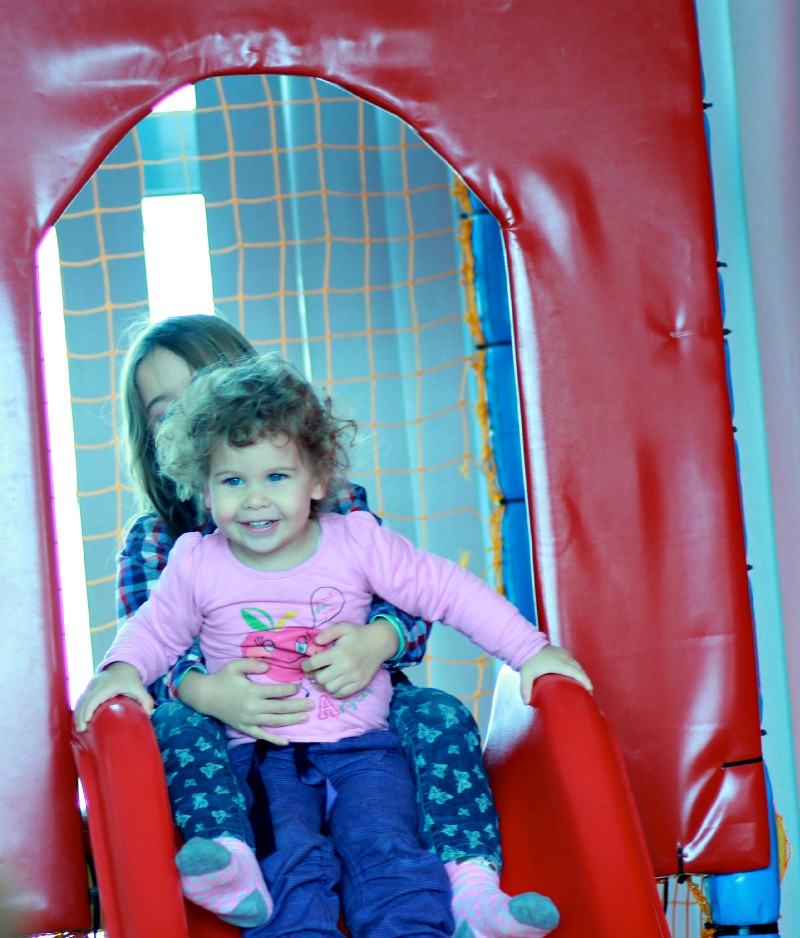