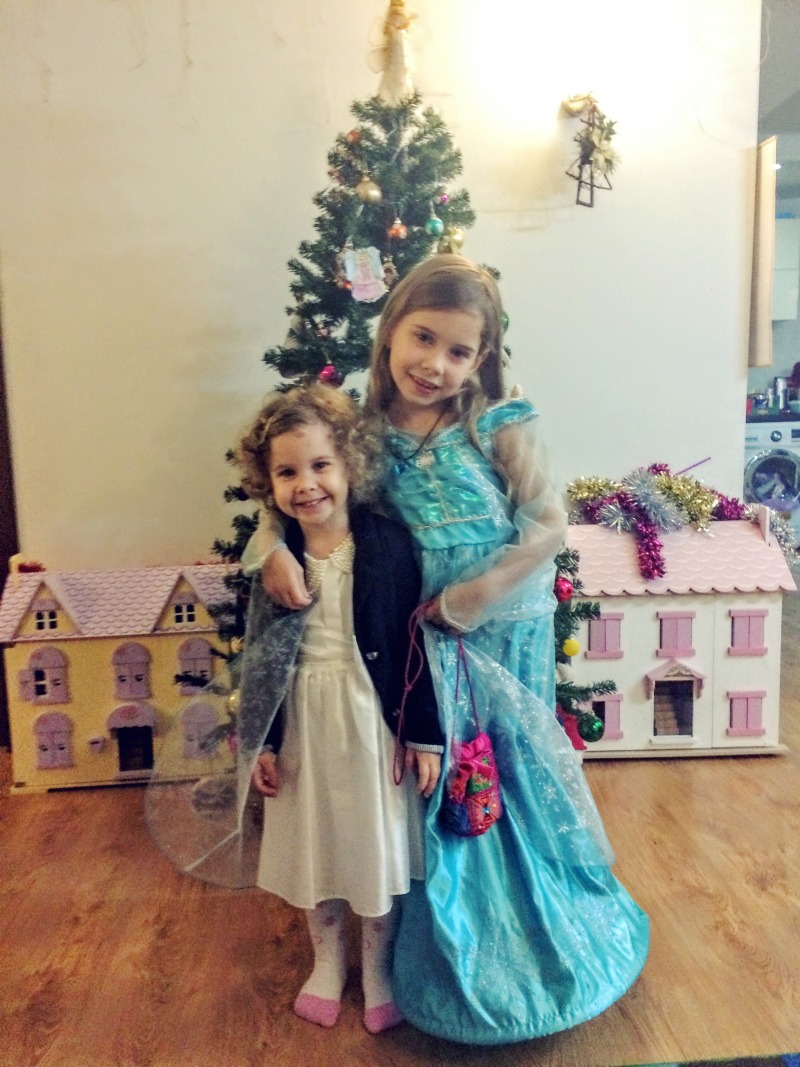 Over the last year my blog was not updated as it used to be but I want to start doing again and what better way to do it  than by telling you all about my two beautiful daughters.

I stopped writing my monthly “Siblings” post around the end of last year I think…And because I stopped doing it and because I was so busy with my now work from home job I even stopped taking so many pictures with my girls. So I really need to get back to my passion – photography.

This month pictures were mostly took with my phone so please do forgive me for it.

My eldest is now almost 7 years old and blooming every day…she’s becoming such a beautiful little lady. I think she’s always been more girly than I ever been but as I am spending so much time with her every day I am seeing it more than ever. Her Romanian developed so much so we are now able to have such meaningful conversations with her. She’s more understanding and kind than ever. So attentive with the people that surround her but mostly with her sister. Whenever Anastasia is crying, Kara is always hugging and kissing her. (That happens the other way around too though)

Of course she gets annoyed with her little sister sometimes and who could really blame her? Anastasia is such an active child!

As you know she turn 3 back in December and even though I thought that she will calm down and the “terrible two’s” are about to finish I couldn’t be more wrong…With her it’s not the tantrums…although she sometimes has those too…she’s just so hyper active that sometimes I wonder “Where all this is coming from?”.

Her quiet moments are very rare and that’s only happening when she sleeps and when I let her watch her Peppa Pig cartoon on my iPad. Otherwise…she sings, she jumps,she runs, she plays with her fluffy toys and dolls to which she sings and talks too, she asks questions…And when she’s bored of all that…she following me around asking me stuff and noticing things…Now telling you this…it makes me realise that she’s just a happy normal child.

I think she just seems hyperactive because she’s so different from how her sister was at her age and how she is in general really.

I am continuing to be surprised by my precious and hyperactive 3 year old though as she is such a clever “baby”! She’s so aware of her surroundings and she notices and learns things really fast! She switches talking from english to Romanian and the reverse in just seconds. She could talk to me in Romanian and then turn around to her daddy and explain was she was saying in english! I find this amazing and sometimes I struggle to move from one language to another but to her it feels natural. I am hoping that her interest to both languages will never seize. 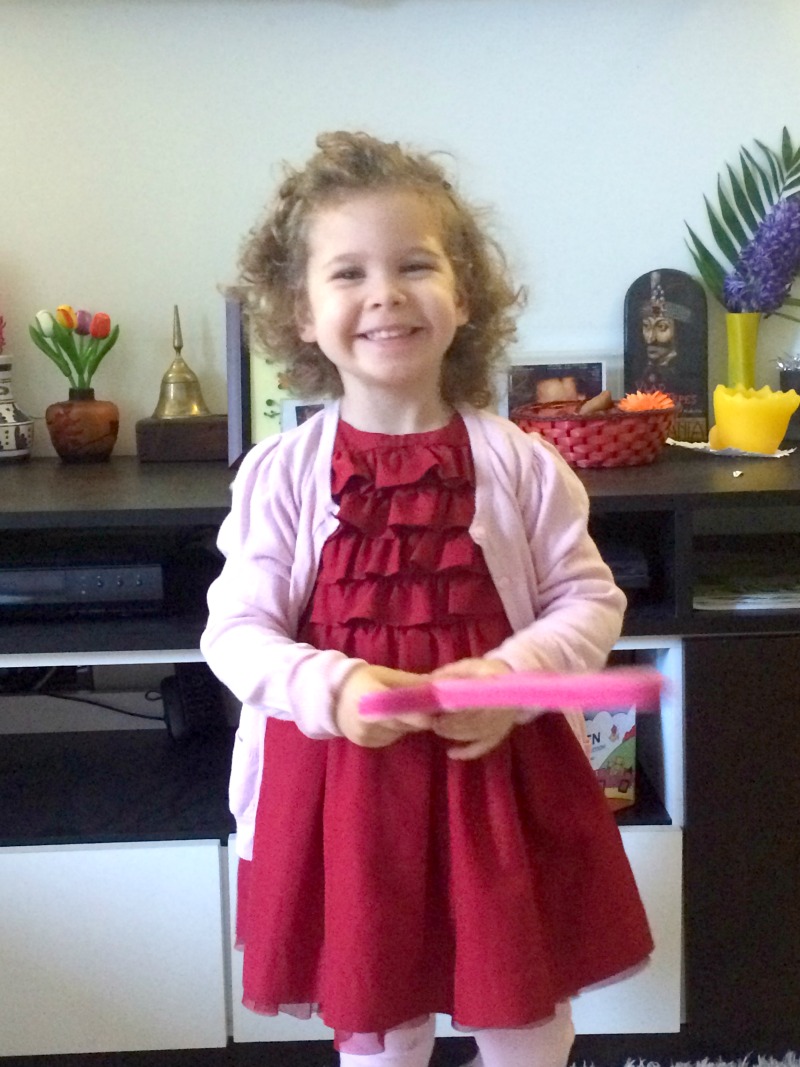 Have a lovely month everyone and will see you all soon next month for another “Sisters”{Siblings} post. And of course I’ll be linking my post the Siblings linky. 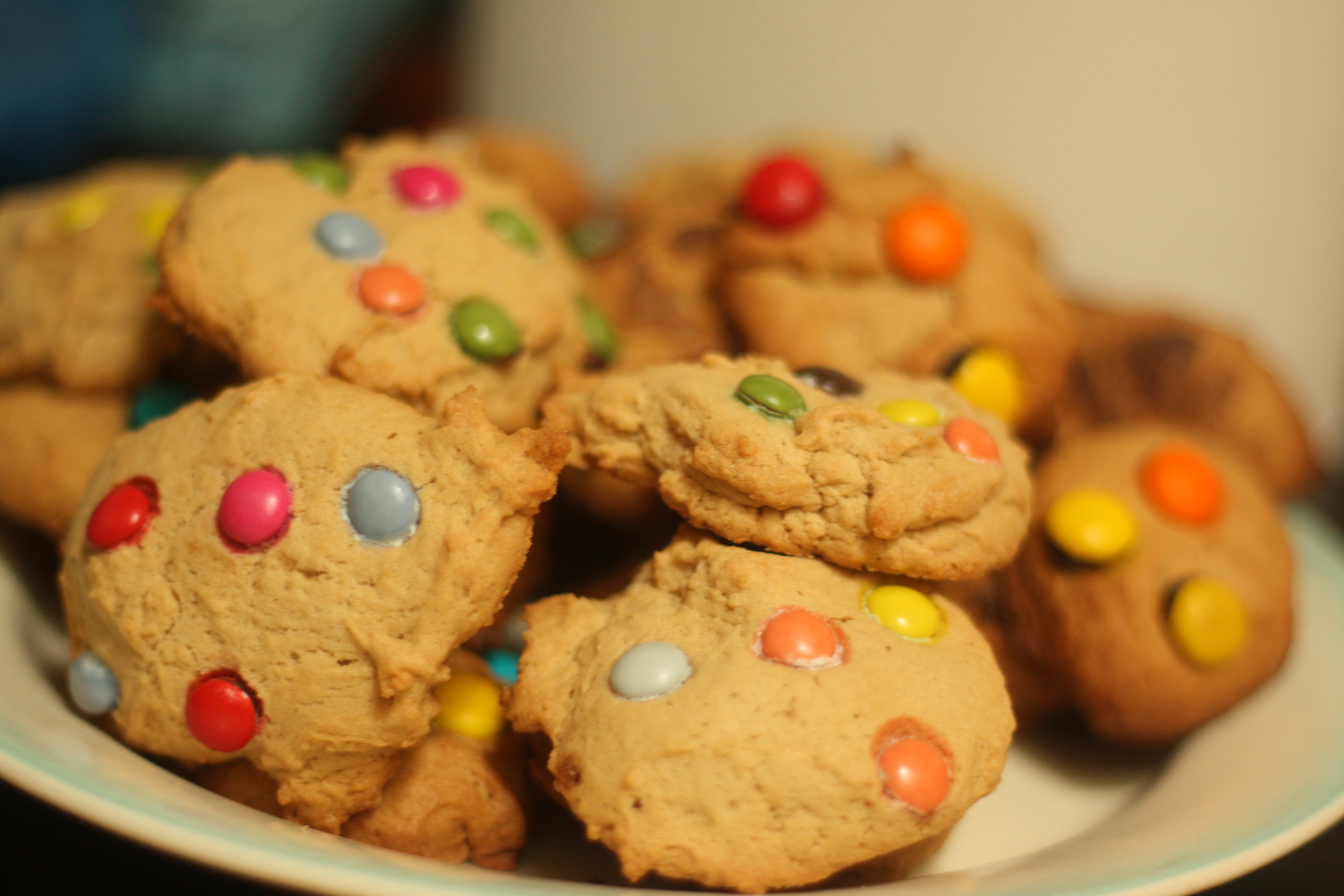 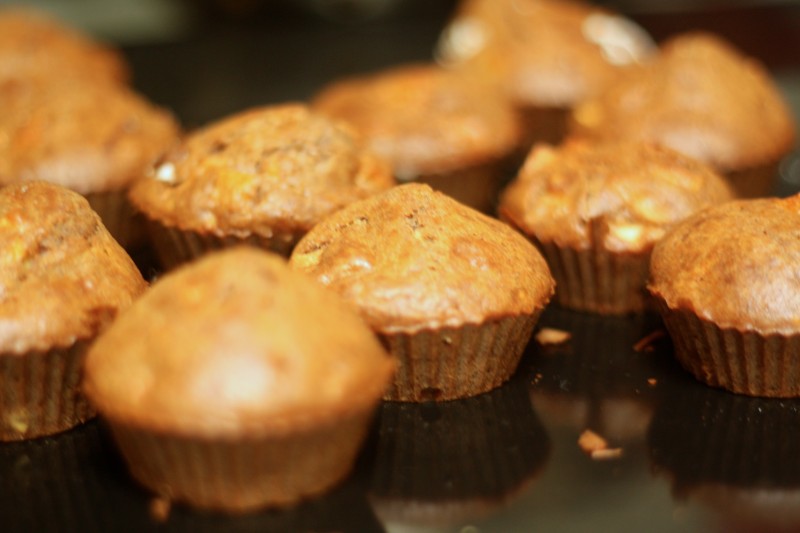 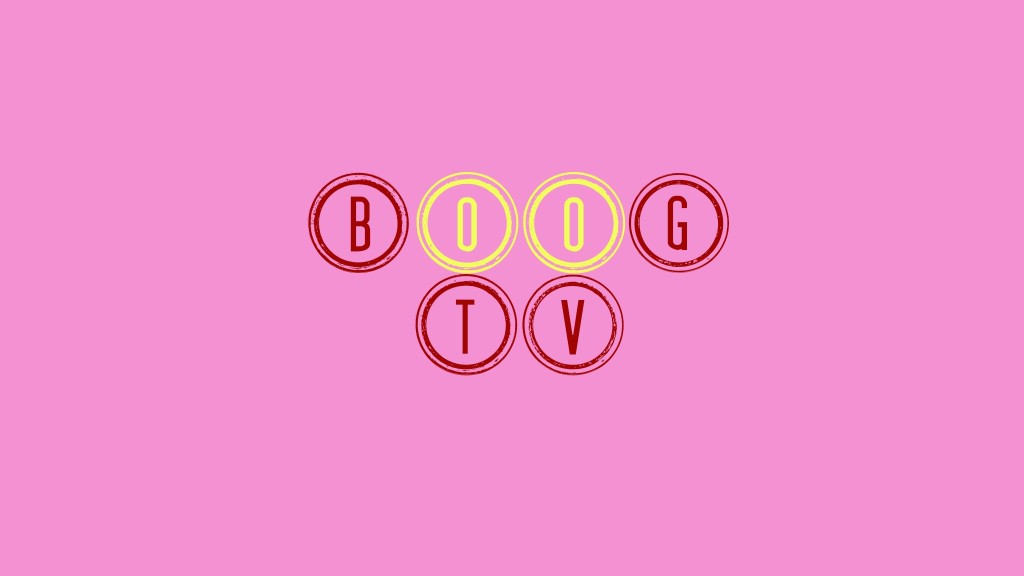 My beautiful Mother’s Day flowers 💐 I

A Beautiful and sunny january day by the sea with

Back to life 😍 #amgrija #staysafe