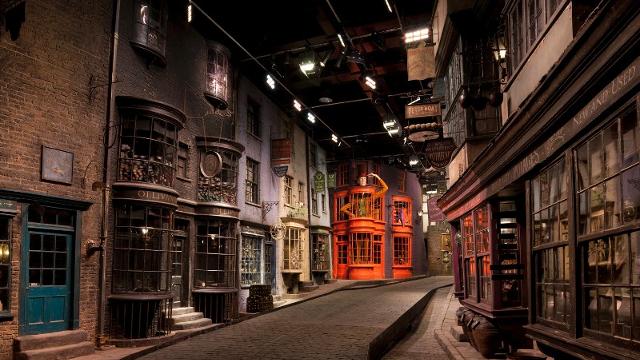 A Harry Potter fan? There’s loads on at Warner Bros Studio Tour London in 2019. Get a real insight into what goes on behind the scenes at one of its annual or one-off special features this year.

The Warner Bros Studio Tour London – The Making of Harry Potter launched in March 2012, attracting some nine million people. The tour offers the only opportunity of gaining a glimpse into the original sets, and uncovering the mysteries behind the remarkable production of the Harry Potter films.

Want to see the films through the eyes of the filmmakers who brought the Harry Potter series to life? From costumes, to props, to sets, you’ll discover it all on the tour of the studio where all eight Harry Potter movies were created.

Here’s where to find more information on must-see Harry Potter tours at Warner Brothers Studios in 2019.

Want to delve deeper into the painstaking handiwork and creativity that went into every aspect of the Wizarding world? Find out all there is to know about the designs, drawings and props from the Harry Potter movies with Introducing the Art Department.

Listen to original members of the Art Department as they describe how they created the Harry Potter world – and don’t forget to witness the wand-making demos while you’re there!

Valentine’s Dinner in the Great Hall

Pamper your Harry-Potter-loving partner or BFF with a romantic dinner in the iconic Great Hall this Valentine’s Day at the Warner Bros. Studio Tour London. You and your loved one can treat yourselves to delicious canapés and a three-course meal on the magical set.

When you arrive, you’ll receive welcome drinks and appetisers as well as a special Love Potion cocktail. Then devour your food in the elegantly decorated Hogwarts setting.

As if that wasn’t enough, you and your die-hard Harry Potter fan can then check out the studio after hours. Take a closer look at the Gryffindor common room, Dumbledore’s office, the Weasley kitchen at The Burrow and the Forbidden Forest. You’ll then sip after-dinner tea, coffee and petits fours while marvelling at the magnificent model of Hogwarts Castle.

Treat your taste buds to gin-cured salmon or a spiced beetroot tartare. Then tuck into confit leg of duck with all the trimmings or a butternut squash, spinach and mushroom pithivier. Dessert is equally impressive – indulge in tonka-bean parfait, lemon tart and a ruby chocolate and lime chiboust. To boot, you’ll have your photo taken to capture the memorable moment.

18-22 February and every weekend until 31 March

Want to dig even deeper into the world of Harry Potter? There’s now a one-off opportunity to investigate the expertise behind the costumes on a workshop session that you can add to your tour.

Behind the Seams takes you into the world of the costume department, where more than 25,000 exclusive items of clothing were produced for the eight films.

On-tour experts will reveal all there is to know about how the costumes were made to look as if they were hundreds of years old and destroyed by battle. Find out how some items had to be particularly heavy-duty and why Aunt Marge required 38 costumes for just one scene!

You’ll take a closer look at some never-seen-before outfits, including Lord Voldemort’s robes. What’s more, you’ll relive your favourite movie moments and get to select your own house colours so you can become one of the characters. You can even have your own graduation photo taken!

With Helga Hufflepuff’s cup destroyed, ever wondered what other treasures lie in the vaults of Gringotts Wizarding Bank? Access unseen areas as Warner Bros Studio Tour unveils its biggest expansion to date.

A permanent addition to the tour, visitors are invited to have a wizarding experience like never before. Learn the secrets behind the fearful costumes of Bogrod, Griphook and many more. Visitors can walk through the famous Grand Hall, head through the Goblin Gallery and uncover what’s hidden in the chilling Lestrange Vault.

In the movies, we saw one of Voldemort’s Horcruxes hidden among the wealthy family’s treasure. With 38,000 gold pieces created for the movie, you never know what else you may find…

Are you a Potter fan yearning to tap into the wicked side of the Wizarding World? Warner Bros Studio Tours is pulling out all the stops for Halloween 2019, giving you a chance to explore the spookier parts of the film series.

Think Death Eaters, encountering brave combats and fights, Halloween banquets that would even impress Dumbledore, not to mention some extraordinary events.

For a few weeks only, the Great Hall will be decorated with more than 100 floating pumpkins and banqueting tables bedecked with apples, sweets and bubbling cauldrons.

You’ll treat yourself to all kinds of delicious delights, like red apples, pumpkins and cauldrons of lollipops from the set. Darker lights will give Diagon Alley a more sinister feel and ominous music will flood your ears – you’ll be forgiven for thinking Voldemort and his Death Eaters will turn up at any point!

Practise your wand technique in a battle with a Death Eater in a unique experience produced by combat choreographer Paul Harris. Relive a legendary Hogwarts battle and see the Harry Potter props and creepy costumes in real life.

If you’re a Potter buff, don’t miss these amazing tours where you’ll be taken on a behind-the-scenes look at the magic behind the eight-movie series. You’ll learn secrets about the craft of the films that the camera never let you see before. 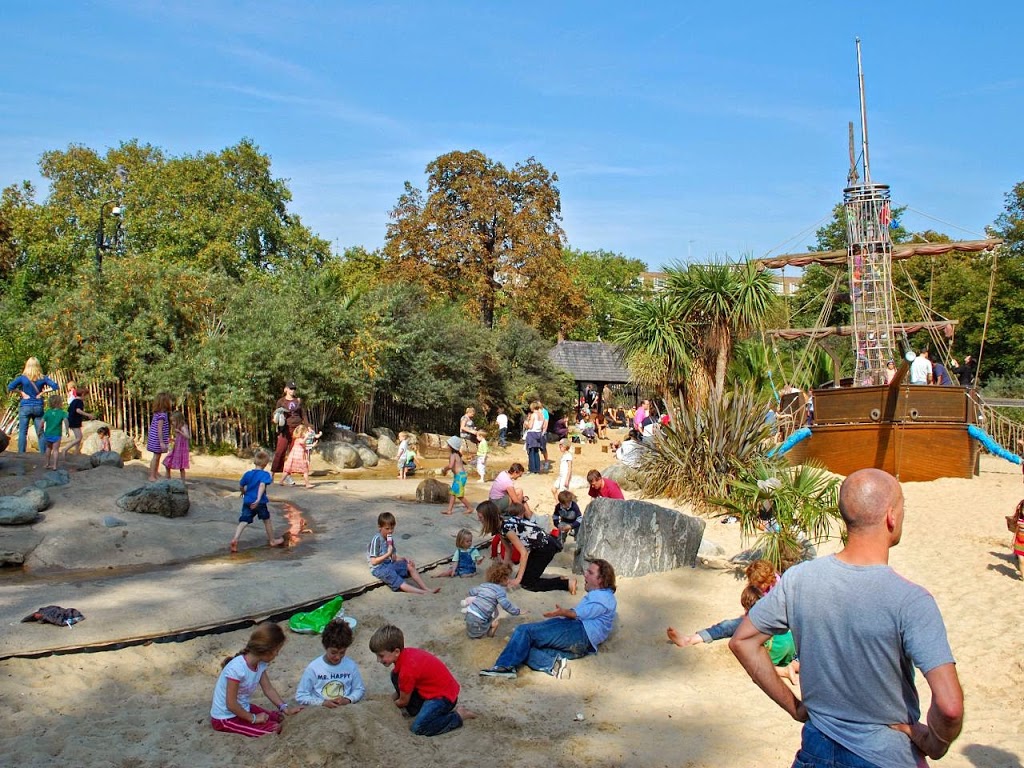 The best parks and playgrounds for kids in London 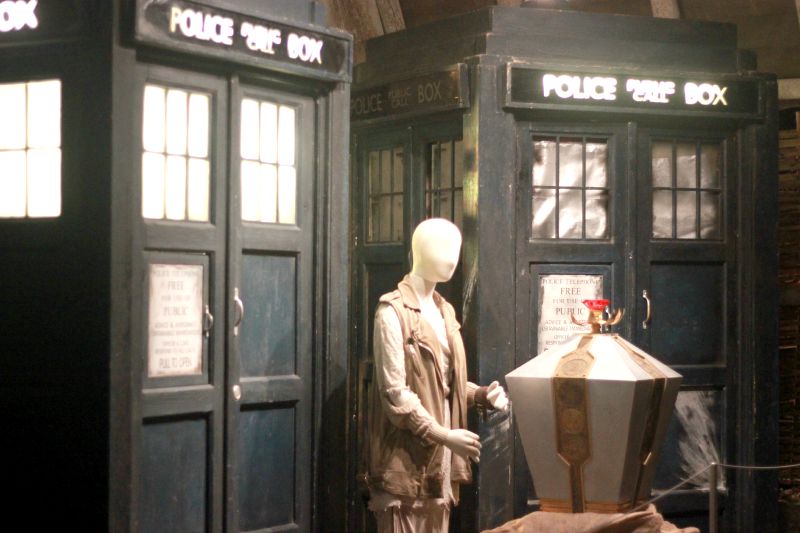 The Doctor Who Experience