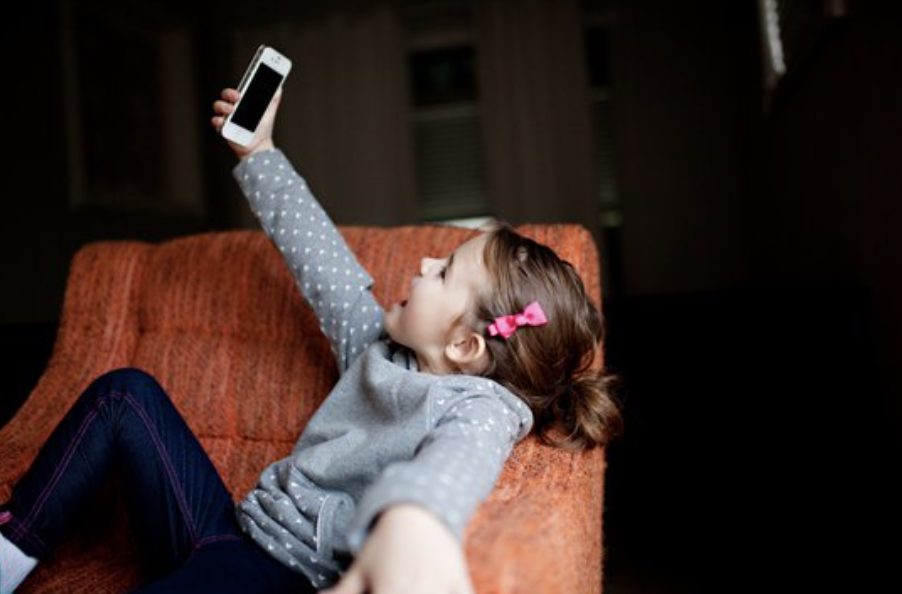 Your children’s safety is important, and one way that it might be vulnerable is through technology. Not only that but too much technology can end up being bad for them if they’re then not getting enough space from it. Here are some tips for keeping track of technology usage with children.

There are ways that you can monitor your children’s phones without having to actually have them within your possession. Make sure you’re the account holder for the phone, and you have the ability to block certain websites from being accessed. This can give you that peace of mind you might need to ensure that they’re not accidentally or purposefully going on websites that might be too old for them or perhaps may potentially have hidden dangers. You might also be able to control it, regardless of what network they are in, whether that’s in or out of the home. Try not to be too invasive but if they haven’t reached that teen stage yet, you can keep a stern eye on what they’re doing and how much time they’re spending on their phones.

Limits are good because they encourage a healthy use of technology, and when you’re at home, the parents make the rules. So set some limits on how much time can be spent on electronic devices whether that’s a certain amount of hours per day or a specific time frame that they need to stick to. The stricter you can be about the amount of usage, the more time they can spend doing other things that aren’t going to allow them to become too used to using technology all the time. As much as it’s a great thing to have, it’s not always healthy to use it so regularly.

Be Wary Of Too Many Features

Technology is better when there’s not a lot of it because when you give them too much to choose from, they’ll end up spending all their time on it. There are lots of add-ons you could get for your television as an example, like troypoint.com but that’s more time that your children might be spending watching TV and skipping on doing more important things like their homework. Try to keep the technology in your home to a minimum where possible.

Technology is something that can be used by multiple people, so why not use it together? It’s always good to spend some parent and child time together, so use technology together, rather than apart. This could be playing on games console together or watching television. Make sure it’s something you both enjoy and then it can be a thing you can always do more together. At least you’re then getting an idea of what’s going on.

Technology usage is something even adults need to keep an eye on for themselves as too much of it can be bad for you. Keep track of it and make sure you’ve got some control over what’s being used. 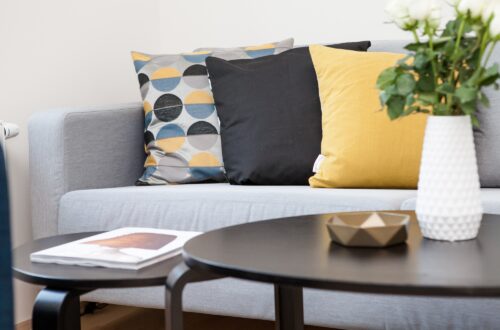 4 Easy Ways To Refresh Your Home 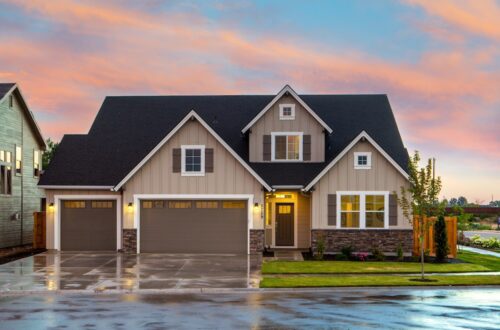 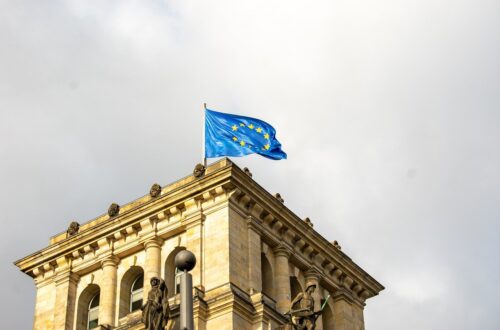 Tips on Taking your Online Business to the United Kingdom