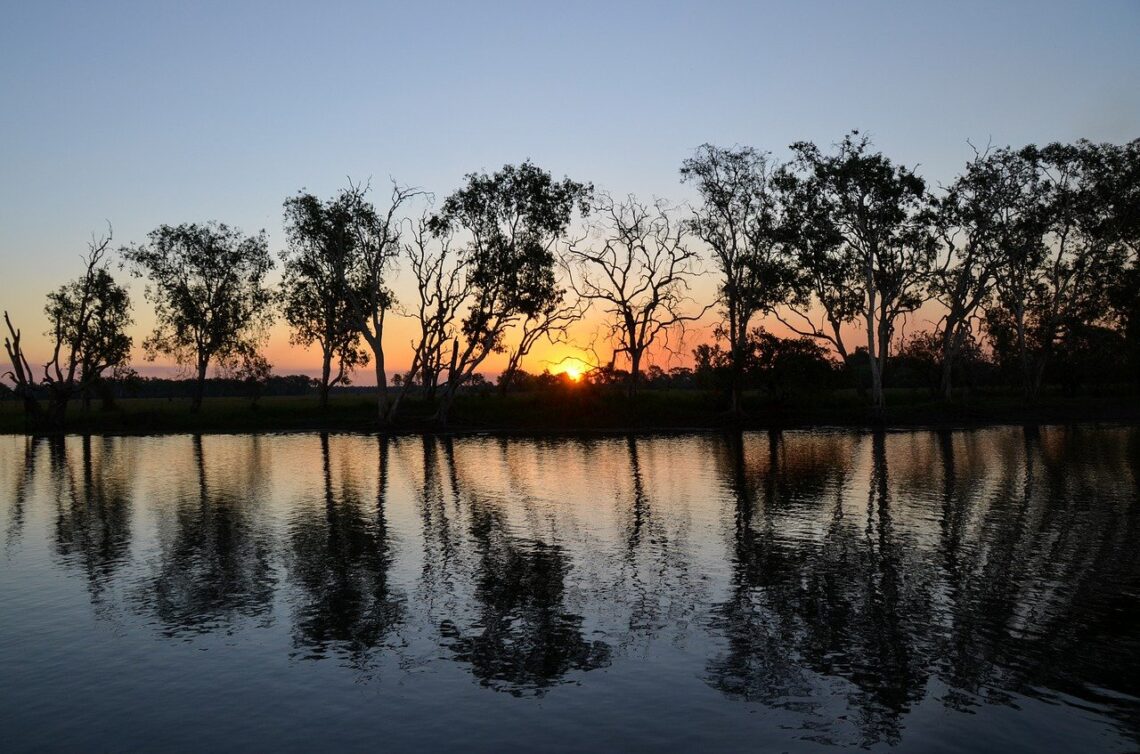 During the pandemic, you would have thought many times, (and probably still do), how lovely it would be to go on holiday once more. Millions of people around the world are dreaming of their next vacation. So why not use this time to plan your next adventure? Just close your eyes and picture, your next excursion. You will be eating new food that you have never tasted before.

You will be walking on a beach you have always dreamed about. You will be meeting people that might change your perspective on life forever. Australia is filled with hidden gems that tick all three of these boxes. We highly recommend that you consider Queensland as being your chosen province of this great country. It has both greenery and deserts. Let’s see what a road trip from Rockhampton to Mount Isa entails for the hopeful traveler.

Rockhampton city is in the middle of Rockhampton the region. Its eastern flank has the Coral Sea as well as some islands such as the aptly named Camp Island. It’s where people go to…well, go camping! But we’re focusing on the great city of Rockhampton at the Archer Park Rail Museum. This is where much of the city emanates from. It’s where the workers came and left, making the city expand and grow. The Fitzroy river splits the city in two, making it a kind of city as you see in London as the business district and leisure districts are on either side of the water. Here you will also find a unique history of trains. These were taken from the Victorian Era in the UK. the museum allows for pictures to be taken at will, so feel free to take some snaps home with you and enjoy this piece of history whenever you want.

Ready to go? First, you need an off road camper trailer. Check out the options, some are traditional style whereby you can live inside them as you have a bed, kitchen area and lounge zone. However, these are the hybrids which are larger and require a 4×4 vehicle to tow them along. The other option is the smaller and foldable trailers, which are to be used separately. It’s a good plan to skim through all of the products and see which is better for the type of road you’re doing. If you are planning on going just for a week, you can manage with the foldable. If you want to explore and take your time, then go with the larger hybrids.

You now need a 4×4 off-road car. Don’t think you can take a normal family car, as you will need the extra traction, weight to absorb the bumps of the dirt roads and ability to travel hills and sand dunes. We recommend either the Land Rover Defender or the Jeep Wrangler. Both vehicles are made to actually go off-road and not pose as they can.

Heading to the Alpha

Populated by just 335 people, Alpha is a small village stop-off which you can explore for a number of reasons. Firstly, it has a caravan park, so you can park up your trailer and get stocked up on supplies for the trip ahead. Bear in mind the trip from Rockhampton to Mount Isa is around 1,500 km. If you kept going non-stop, it’s about 16 hours of driving. So, you need to take with you a week or so of supplies.

Goto Snows Bread where you can buy local delights. They do large square pasties, which are from England. Think of a pastry, filled with meat, gravy and a whole bunch of other filling choices. They also do Australian doughnuts, which are large brioche buns that have been filled with fresh whipped cream, and a trickle of local jam. And yes, they do fresh coffee every single day. It’s locally brewed and made fresh in front of you. Even in a small village of 335 people, you can expect to find the warm Australian charm. The people are very friendly and they have time for you to ask any questions.

Winton is a larger village town of just 875 people. However, it has a great history of racing. The racecourse is where many horse owners bring their stallions to sprint and test their endurance. Many local boys in Australia’s horse racing culture have originated from small towns like this and gone on to become national heroes. However, the racecourse is only open on certain days of the year, so check when it is going to host a race before you book your travels.

While you are on your road trip, you will want to experience the local food and atmosphere. Cloncurry is a town that has an awesome little cafe called the RedDoor. It has local cakes such as the kiwi and lime cake, with fresh kiwi slices and fresh clotted cream. Again, the clotted cream you find in other food in Australia is from England. It’s thicker and very rich. Try their fresh egg’s Benedict with local greens and local bacon. It’s delish! Try their lemon meringue tart, it’s very sour, tort and filling!

A city of 18,000 people, you’re finally at the end of your road trip in Mount Isa. Mount Isa has a caravan park where you can hitch up for the final time. The city has lots of places to eat, sleep and enjoy the nightlife. The cinema in the city is always playing the latest blockbusters. Despite being in the ‘middle of nowhere’, it’s still a place that has the latest technology, fashion trends and cultural vibes.

Queensland is a great mixture of sand and foliage. It’s green and yellow, with plenty of open spaces for you to explore. A road trip across Australia is almost as fascinating as one across America. But it’s definitely bucket list stuff! 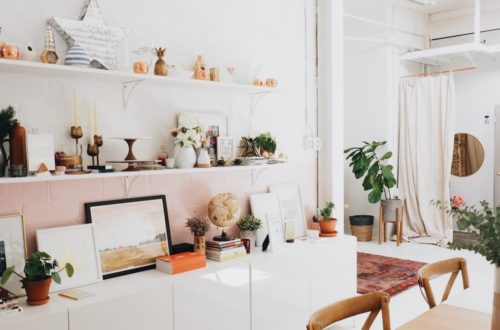 How to Make Your Home Easy to Clean 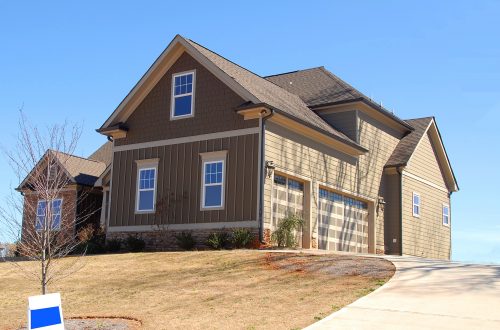 4 Strategies Of Efficient And Profitable Landlords 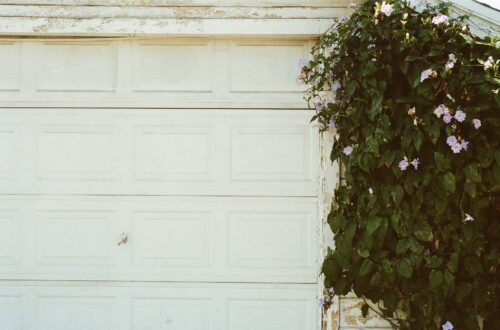 Giving That Abandoned Garage Some Much Needed Love

Had a lovely day yesterday at the Lavender Festiva